New Hampton U president shares his hopes for the future 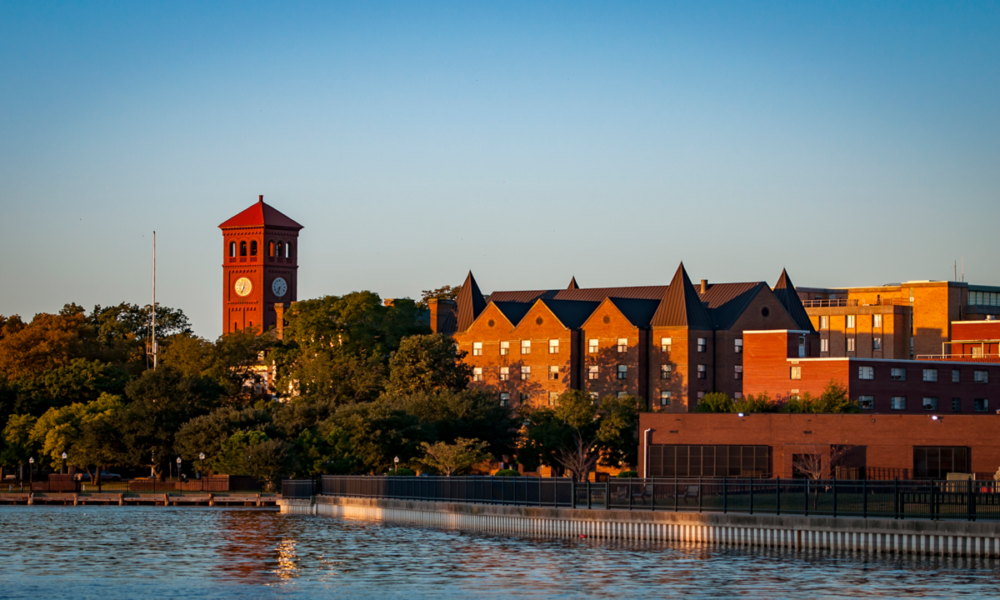 The first day of class is approaching quickly for colleges and universities in the area, and one local higher institution is getting ready to welcome a new president.

Rising junior Janiya Pearson and rising senior Kyle Ray-Canada are Hampton students and share it was the school’s welcoming environment and President Harvey’s legacy that solidified their choice to make Hampton their “home by the sea.”

“President Harvey would show up to a lot of football games,” said Kyle Ray-Canada. “He would talk to students after the games. That would show us that he is a president for us.”

The upcoming school year rings in a new beginning for the Pirates. “I think everyone was a bit nervous,” said Janiya Pearson. “What is this new season going to bring for the students and for the faculty.”

Williams says he built his foundation on this campus by earning the title “Mr. Freshman,” pledging Alpha Phi Alpha Fraternity Incorporated and receiving an ROTC scholarship. Williams graduated in 1983.

“Never in my wildest dreams did I ever think about being president of this prestigious university,” said President Darrell Williams. “But boy am I so glad that this opportunity presented itself.”

President Williams’ record of leadership is top tier, a standard of excellence which he gives credit to learning at his alma mater. He says his military and corporate experience will parallel the work in this latest role as the school’s 13th president.

“I learned a lot about taking care of our people,” Williams said.

Students are ready for Williams to take on various issues like housing and technology. “I think he listens and is excited to bring new energy,” said Pearson. “I think it is going to be needed. I’m excited for the new change that is coming to Hampton.

President Williams will also tackle challenges that many institutions are grappling with like enrollment, funding, and preparing students for the digital age.

The live-action film is based on the plushie company’s popular line of toys. She’s taking a break from her “ooh baby, ahh baby” ad-libs and ...