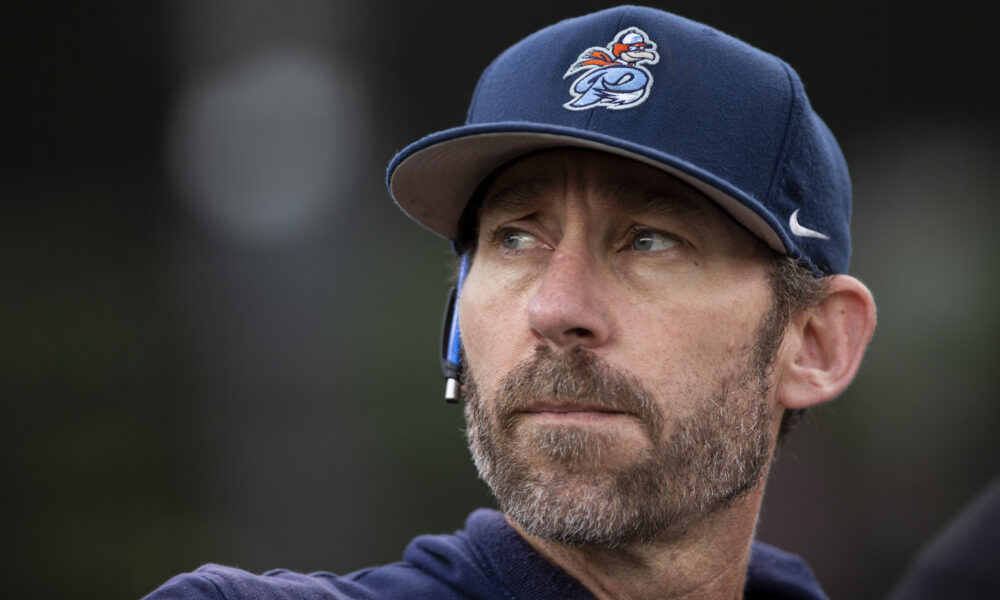 The Fleet Park Little League has been around since 1994, and this year is the first time a team has won a state and regional title. This year’s team also punched a ticket to the Senior Little League World Series.

“Nothing like this has happened in Norfolk,” said Mark Labaire, president of Fleet Park Little League. “It’s a dream come true.”

Fans, including Labaire, gathered into the Azalea Inn & Time Out Sports Bar to witness history.

“They always believed that they could do something like this and it’s beautiful to see them do it,” said Marcus Jones, a former Fleet Park coach.

The team won the Virginia title, swept through the Southeast Region by winning three games, and have won their first two games so far in the World Series.

Labaire told 10 On Your Side the team played around 11 games and practiced two times a week since March. “A ton of work. They have been working their butts off for this,” he said.

Labaire said some of the boys have been on the team since they were 5 years old.

Jones knows first-hand. He coached the players last year and said they are beyond prepared.

“The only way I can really describe them is they are very professional baseball players. They know what they are doing,” he said.

Jones continued by saying the opportunity is exciting for the boys, but he said they have to contain those feelings and stay laser focused.

On Sunday, the team won 10-3 against the Central Region team out of Illinois.

They’re now headed to the championship bracket for the U.S., and next play Tuesday at 4 p.m. on ESPN+. A win in that game would send them to the Senior League World Series U.S. final on August 5.

The winners of the U.S. and international brackets face off in the ultimate final on August 6.

Slim 400 owes his life to the hospital staff who are treating him after getting shot 9 times! (READ MORE)