YK Osiris Admits He Went Broke After “Worth It” 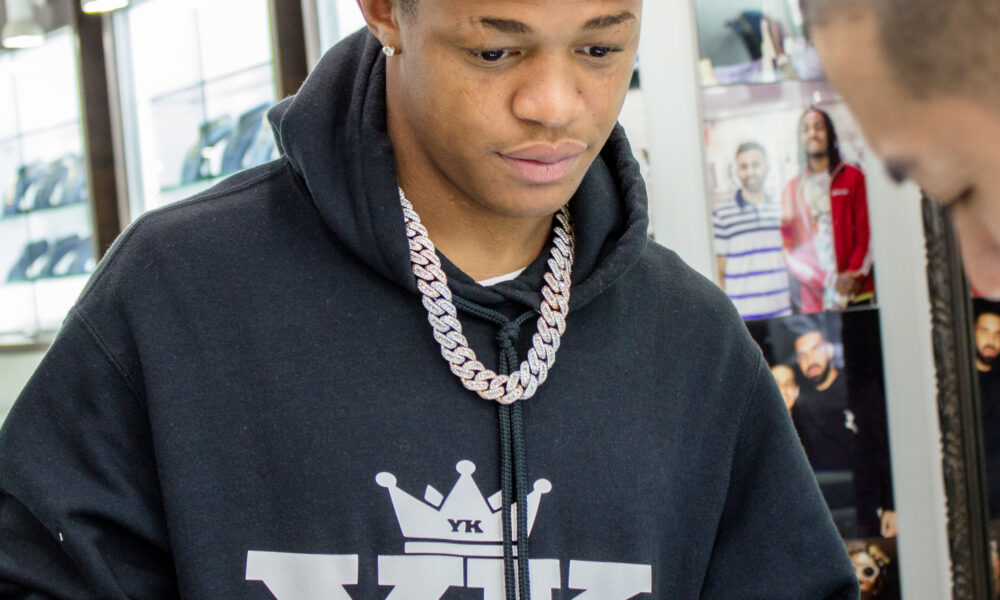 YK Osiris revealed that he wasn’t able to keep up with his spending habits following the success of “Worth It.”

YK Osiris’s financial issues have been exposed to the public on numerous occasions. There was that one time when Boosie claimed that he owed him $1200 for failing the Crate Challenge. Lil Babyconfronted YK at the jewelry store, hoping to get the $5000 that he was owed. And then, there was the time when Drake had YK Osiris perform “Worth It” in his living room to clear his $60K debt

Unfortunately, it seems he owed everyone money because he poorly managed his money. During his appearance on The Breakfast Club, he admitted that he went broke following the success of his breakout hit, “Worth It.”

“I went broke so god damn quick, man,” he said. “Three years ago, when ‘Worth It’ came out, man, I blew that money so god damn fast.”

YK acknowledged that he blew tons of money for no reason. He revealed he dropped $300K on clothes, and another $300K on earrings. Additionally, he gave his mother $250K. However, it was the taxes that really hit him hard.

“By the time my account say, ‘this how much you owe,’ I said, ‘shit,'” he added, revealing that he owed upwards of $190K to the IRS. “The money went so quick, bruh. When you don’t have it, it’s like you get it, you’re mindset change so many things. You start buying so many things,” he added.

KIM KARDASHIAN WITH THE MIDAS TOUCH $$$