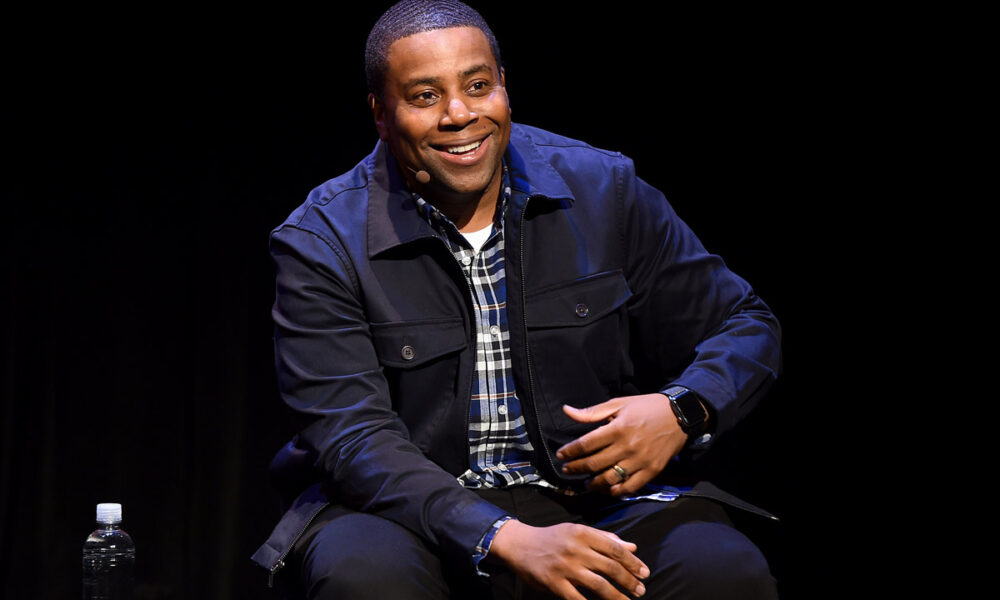 Longtime “Saturday Night Live” cast member Kenan Thompson will be honored with a star on the Hollywood Walk of Fame later this month.

Kenan Thompson is set to receive a star on the Hollywood Walk of Fame with a ceremony scheduled for later this month. The longtime Saturday Night Live cast member will be added as the 2,728th star from the Hollywood Chamber of Commerce.

“Kenan Thompson is the voice of a generation,” Hollywood Walk of Fame producer Ana Martinez said in the announcement, according to VladTV. “From ‘Kenan and Kel’ to ‘Saturday Night Live,’ Kenan has been making folks laugh for nearly 30 years. In celebration of his upcoming 20th anniversary on SNL, we thought it would be fitting to place Kenan’s star next to the star of the man who gave him his job, Lorne Michaels.”

In addition to Saturday Night Live, Thompson starred in the sitcom Kenan & Kel from 1996 through 2000. He’s also had roles in The Mighty Ducks franchise, Good Burger, and more. He recently starred in his own show for NBC, Kenan, which ran for two seasons before being canceled by the network. The show earned him a nomination for the Primetime Emmy Award for Outstanding Lead Actor in a Comedy Series in 2021.

The ceremony for the reveal of Thompson’s star is scheduled for August 11, 2022. JB Smoove and Leslie Jones are expected to be in attendance at the event.