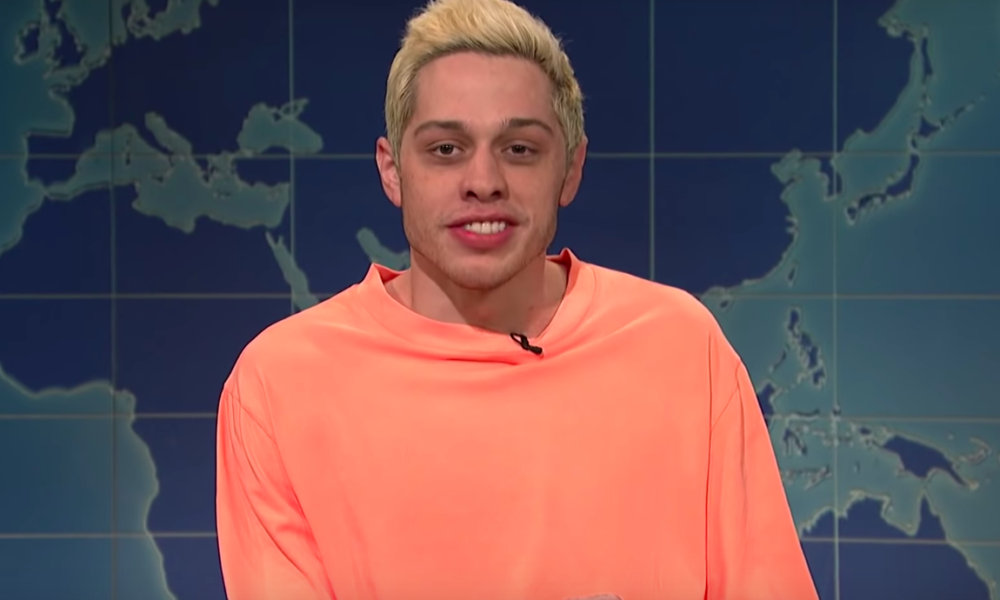 Following the comedian’s split from Kim Kardashian, Ye uploaded a fake front-page newspaper report that “Skete” was “dead at 28.”

The next wave of Kim Kardashian and Pete Davidson news is underway as the announcement of their breakup has spawned a ripple of reactions. We’ve previously reported on the pair calling an end to their romance nine months after it began, and it came on the heels of news that Pete was looking forward to fatherhood and settling down. Kanye West reportedly wiped his Instagram clean after trolling Davidson with another “Skete” post, and according to PEOPLE, the Rap mogul’s online antics caused Davidson to seek out professional help.

The world watched several social media moments launched by West against Davidson after the comedian and Kardashian went public, and it has been reported that a source now claims Davidson sought out therapy.

It is alleged that Davidson “has been in trauma therapy in large part” because of “threatening posts” from the Yeezy giant. “The attention and negativity coming from Kanye and his antics is a trigger for [Pete], and he’s had to seek out help,” the source reportedly stated. They also added that Davidson “has no regrets for dating Kim and wants it to be made very clear that she’s been nothing but supportive of him throughout their relationship.”

“Moving forward he just wants to focus on his career,” the insider added of Davidson. It was recently speculated that Davidson and Kardashian’s stacked schedules were behind the split.

Offset’s Making His Acting Debut On “NCISLA” This Weekend

CBS announced that he’d be making an appearance on this week’s episode of NCIS: Los Angeles while also revealing the Migos member would be debuting a new ...