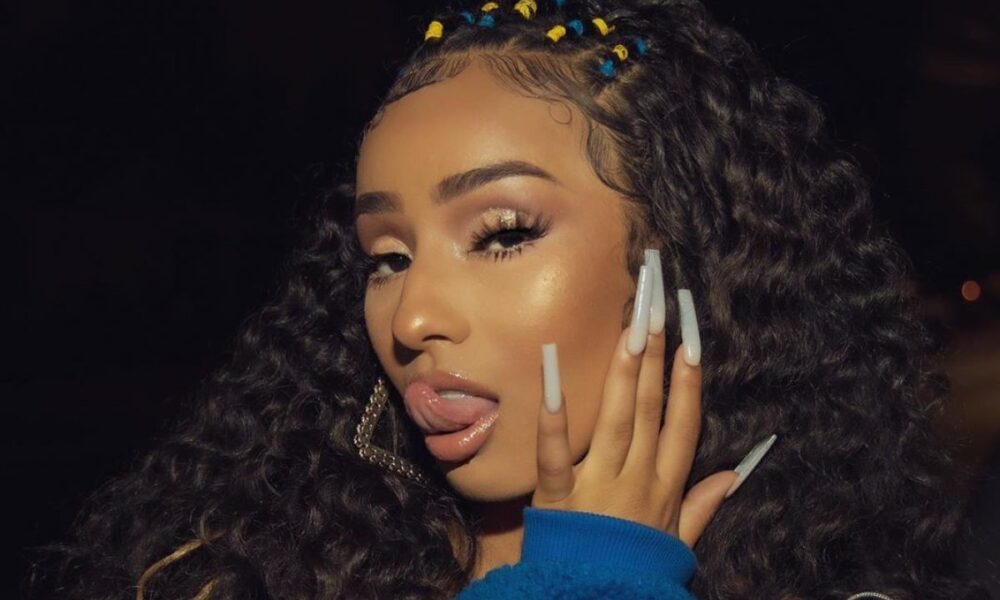 The rapper believes that as long there isn’t any ill-intent, she’s okay with it.

The great debate over who is and is not allowed to say the n-word has once again reared its ugly head after a clip of Rubi Rose has gone viral. Hip Hop is often confronted with this conversation due to rappers saying the n-word in their songs and their non-Black fans repeating it, often giving the excuse that they can say the slur because of context. It is something that has waged wars on social media, and Rubi Rose gave her opinion on the topic while in a chat with several people.

In the clip, Rose questioned the ethnicity of the person she was talking to and said because their hair was curly she believed they were “Middle Eastern” or “light-skinned.” The person seemed baffled but chimed in to ask whether or not he can say the n-word.

Everyone else on the chat gave a resounding “no,” but Rose said she didn’t mind.

“I’m personally okay with anybody saying it, as long as their intent isn’t to be rude,” said Rose. “‘Cause I’m sure you have a lot of Black people on your channel, you like Black music probably, so, as long as the person isn’t saying it with malicious intent, personally, ’cause I have Mexican homegirls and white homegirls who be saying it, I don’t care abou other people.”

She admitted that she knows others wouldn’t hold the same sentiment. Check it out below and weigh in.     View this post on Instagram

Blac Chynajust took another L after accusing the judge in her fierce legal battle with the Kardashians of harboring an extreme bias against her … ...