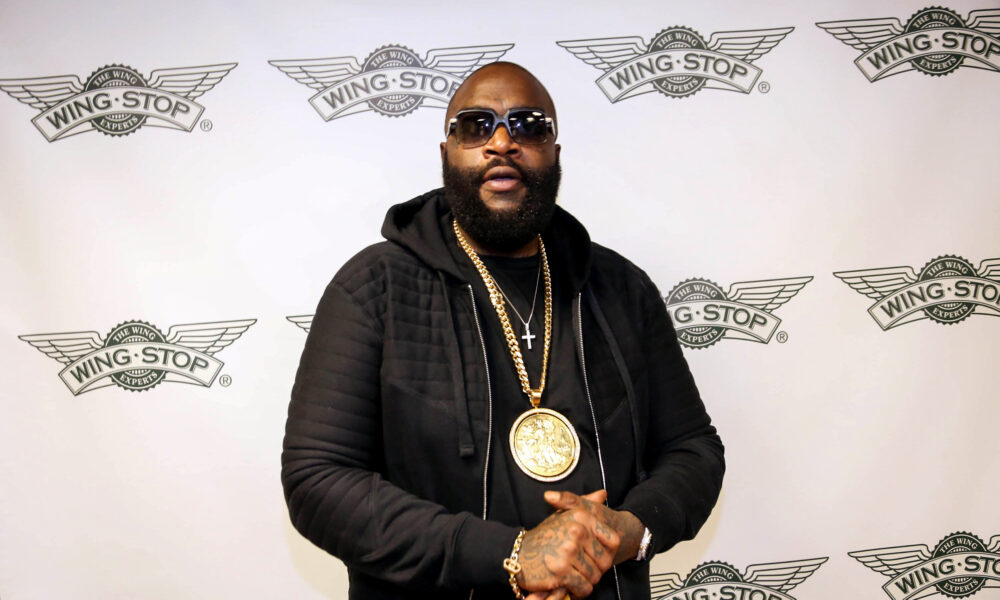 The feds have fined Rick Ross and members of his family for multiple violations at Wingstop locations across Mississippi.

It looks like Rick Ross and his family are under fire after the feds claimed they violated labor policy at Wingstop locations in Mississippi. According to XXL, the Department of Labor Wage and Hour Division (DOLWHD) investigated numerous Wingstop locations owned by Boss Wing Enterprises before collecting $114,427 “in back wages, liquidated damages and civil penalties.”  The report claims that the Rick Ross-owned locations forced employees into illegally paying for uniforms, background checks, cash register shortages and safety training, Unfortunately, this cut into the already-low hourly pay. In certain cases, employees wouldn’t even make $7.25/hr — the federal minimum wage.Among five locations in Mississippi, the DOLWHD revealed that they collected $51,674 in back wages and liquidated damages among 244 employees, as well as another $62,753 in civil penalties.

“Restaurant industry employees work hard, often for low wages, and many depend on every dollar earned to make ends meet,” said Wage and Hour Division District Director Audrey Hall in Jackson, Mississippi. “The law prevents Boss Wing Enterprises LLC from shifting operating costs to workers by deducting the costs of uniforms, cash register shortages or training expenses, or to allow a worker’s pay to fall below the minimum wage rate.”     View this post on Instagram

The DOLWHD added that the operators failed to adequately manage and keep records of wage deductions and employee hours. The investigation also alleges that a 15-year-old employee worked after 10 p.m. on several different occasions when the law prevents workers between 14-15 years old from working after 7 p.m.

The infamous tape of R. Kelly allegedly urinating on the young girl will be played in court. Back in June, singer R. Kelly was sentenced to 30 years in ...