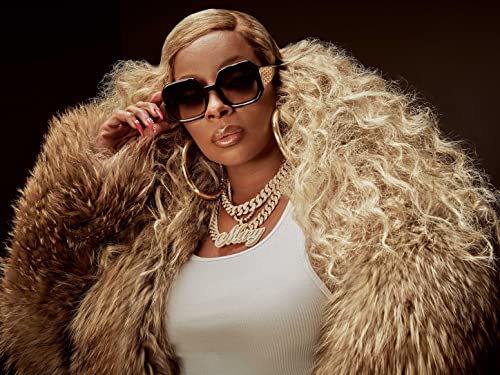 While discussing the state of R&B with Diddy, the Queen of Hip Hop-Soul praised the genre and the new generations of artists carving out their own lanes.

Questions posed by Sean “Diddy” Combs on social media have sparked several conversations about the state of R&B. The genre has been under scrutiny for years as some have argued that R&B’s influence in popular culture has severely declined since its reign decades ago. The new generation has sonically shifted much of what the world classifies as R&B these days, and Diddy recently posed the question, “Who killed R&B?” before returning to ask his followers how they defined the genre.

“Before I say what I’m gonna say, let me just say this: I wanna thank all the radio stations around the country that are playing R&B music and sincerely support it,” the singer continued. “But, you know, a lot of the radio stations killed it, for the same thing that Tank was saying. They ain’t gon’ jump on the bandwagon of whatever the hottest things is—but, let me just say this. We have to keep ourselves alive as R&B singers.”

She then named herself and several of her peers like Chaka Khan, Etta James, Sam Cooke, Aretha Franklin, Jazmine Sullivan, and SWV, stating once again that these artists’ talents, and those like them, can’t be “killed.” Blige also encouraged people not to complain about radio stations and their lack of R&B support, because she deemed that as sheep behavior that also contributes to the demise of the genre. “Be a shepherd,” she added.

“They wanna call it ‘Popular Music’ with Adele and Justin Timberlake get ahold to it, so now it’s ‘Popular Music.’ But it’s been popular music! We’ve been had it!”  Watch more from the clip of Diddy and Mary J. Blige‘s conversation about why R&B isn’t dead below.     View this post on Instagram