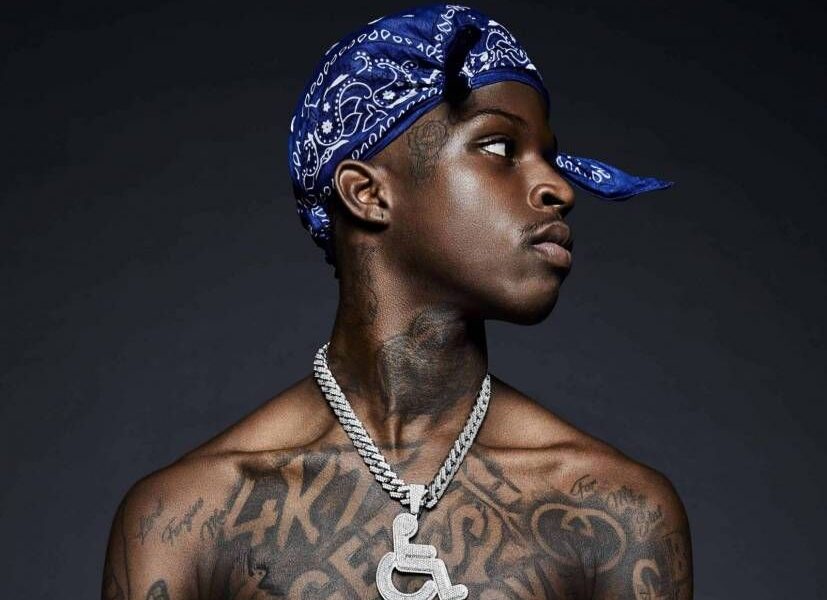 At this time, police believe that Quando was the intended target in the shooting.

Though Quando Rondo survived the recent shooting at a gas station in Los Angeles of which he was reportedly the target, the Georgia native didn’t make it out totally unscathed as he lost a close friend – 23-year-old Lul Pab – in the tragic incident.

As we previously reported, a video of the recording artist screaming in distress as the police remove a body from the back seat of his Escalade has been making rounds online, proving how traumatizing the arrival of the unexpected gunmen was for him.

Lul Pab was transported to the hospital where he was eventually pronounced dead after succumbing to his injuries. Up until now, Quando has kept relatively quiet about the shooting, but on Sunday (August 21) afternoon, he shared a few tributes to his fallen friend.

On his feed, the Never Broke Again/Atlantic signee uploaded a photo of him and Pab sitting outside with someone else whose upper half was cropped out, blue bandanas on their head, 40s of beer and guns by their feet.

“You hurt my heart cuz,” he wrote on his Story alongside a photo of the two soundtracked by 2Pac‘s “Life Goes On.”

At the time of the shooting, some reports speculated that Quando had actually been shot himself, though a rep for the rapper has since cleared that up, confirming that no injuries were sustained by him on Friday.     View this post on Instagram

Omarion, Bow Wow to Face Off in ‘The Millennium Tour 2020’

Nineties babies get excited! The Millennium Tour 2020 is coming to Atlanta. Singer Omarion and rapper Bow Wow will battle it out inside of the ...