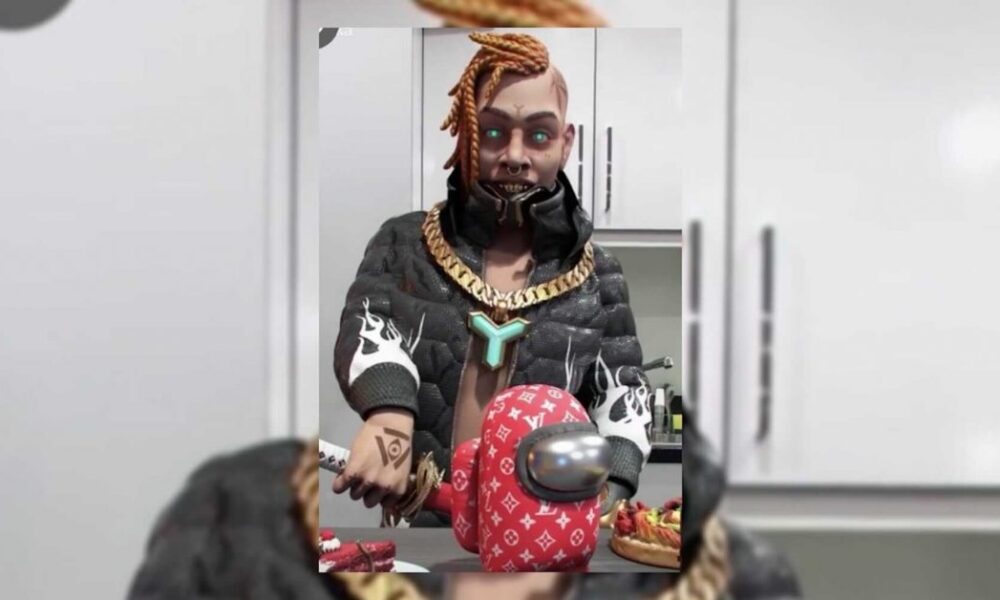 FN Meka – a musical artist who is powered using artificial intelligence – has been causing a stir online after he nabbed a coveted recording deal with Capitol Records. The rapper has amassed over 10M followers on TikTok, and already collaborated with Gunna on its first single, “Florida Water.”

While Meka clearly has an abundance of fans on social media, much of the world has yet to make up its mind as to how they feel about the AI-powered creative.

Back in 2021, co-creator Anthony Martini explained to Music Business Worldwide in an interview that he and his Factory New partner Brandon Le think that traditional A&R is “inefficient and unreliable.”

“We’ve developed a proprietary AI technology that analyzes certain popular songs of a specified genre and generates recommendations for the various elements of song construction: lyrical content, chords, melody, tempo, sounds, etc.,” he explained last year. “We then combine these elements to create the song.”@fnmeka

Name one rapper that has a hibachi Rolls Royce like me 🤔

At the time, Martini noted that “a human voice performs the vocals, but we are working towards the ability to have a computer come up with and perform its own words – and even collaborate with other computers as ‘co-writers.'”

One of the primary reasons FN Meka is facing so much criticism coincides with the raising number of Black creators venting about the lack of credit they’ve received for their work and the trends inspired by them, as well as the growing number of rappers being criticized for their lyrics both in and out of the courtroom.

Speaking to The Daily Beast in 2021, Martini compared his creation to another popular artist, saying, “You could look at a guy like Marshmello – he’s not real for all intents and purposes either. He could be a digital being too and it wouldn’t make a difference to the fans of the music.”

“We’re trying to blur those lines even more and trying to bring everyone to the future.”

Lil Wayne bailed on Rolling Loud after festival security insisted on frisking him.