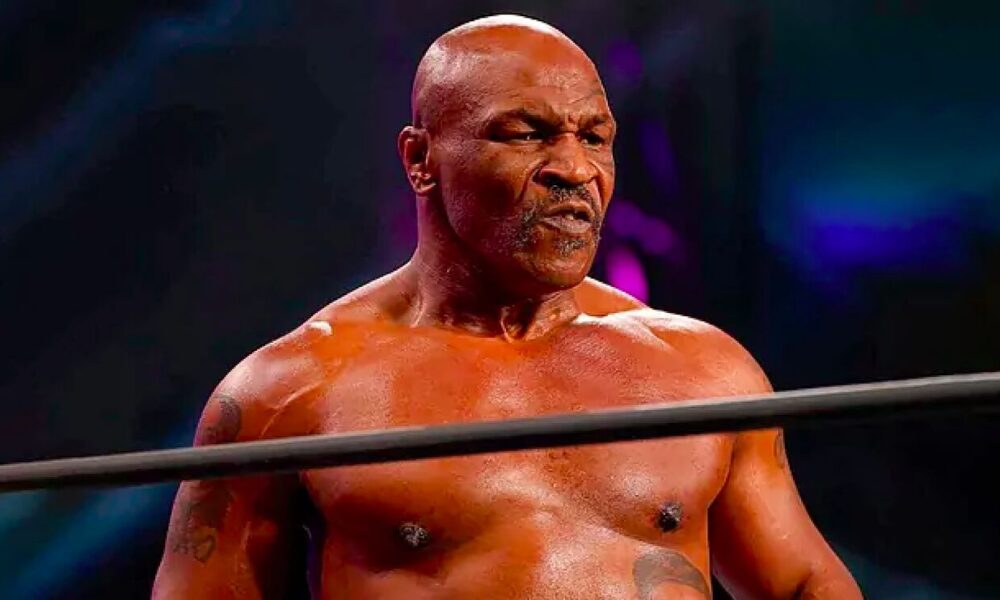 The boxing icon has repeatedly come forward to blast Hulu, saying they moved forward with a series about his life without his permission.

He has already gone on record to blast Hulu over their new Mike series, and Mike Tyson is still angered that his life story has been dramatized. The streaming service’s Mike has arrived, and as promotions for the series move forward and fans discuss the show online, Tyson caught up with Newsmax on The Record with Greta Van Susteren to once again call out Hulu for their alleged unfair treatment.

“They lied on a few occasions, telling people it was my show so they could get free advertisements and use somebody’s property,” Tyson said.

He also added that production attempted to have UFC boss Dana White partner with them, but he refused.

“They also used the UFC to try to allow them to promote their movie, and Dana said he’s not with that at all, they’re charlatans, and he didn’t want nothing to do with them,” he added. According to the boxing icon, Hulu didn’t want to dish out any money for his likeness. “How do they expect to have relationships with entertainers when they’re stealing money from them?”

“They’re not offering to pay them for their life story. It’s just a … bunch of charlatans trying to get their names in the paper.” Actor Trevante Rhodes portrays Tyson in the series and previously spoke out about the controversy, stating that he has nothing but respect for the sports giant.

Kanye West Breaks His Own “DONDA” Record On Apple Music