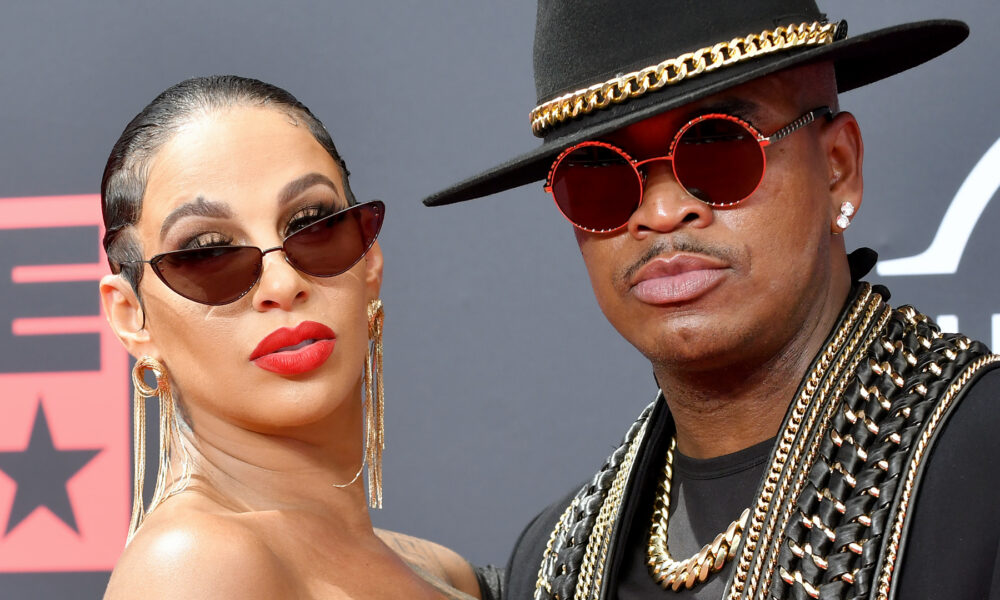 When asked why, she said there are some things she can’t forgive.

The last time these two called it quits on their marriage, they later reconciled and were poised to live a life of bliss. However, this time around, Crystal Smith says that there isn’t a chance that she would get back with Ne-Yo, and she’s been spotted without her wedding ring. There have been rumors about what led to the surprising split, and as that gossip takes over timelines, Ne-Yo has been filmed living his best life with new lady friends.

Meanwhile, TMZ spoke with Smith as she made her way through the Los Angeles Internation Airport and, of course, questioned her about her recent break up from the superstar singer.

She was asked, “What are the chances that you and Ne-Yo can work it out?”

Without hesitating, she answered, “There are no chances… God is good.” The cameraperson continued to press Smith for a more drawn-out response, but she continued to keep things brief. “No, we’re moving on to a better life,” she said. “Certain things can’t be forgiven, but God will forgive and so will I… The Christian in me has to, but I’m okay.”

As far as dating is concerned, Smith dodged the question by saying that moving on to another romance may happen in the future. The rumor mill has been lit up with allegations about what led to the impending divorce, and some speculate it has to do with infidelity. Check out the Crystal Smith below.     View this post on Instagram

Zaytoven Is The Latest Talent To Sell Music Catalog

Zaytoven is the latest artist to sell his music catalog, according to a Variety report on a newly inked deal. Moreover, Zay partnered with Ultra International Music Publishing ...