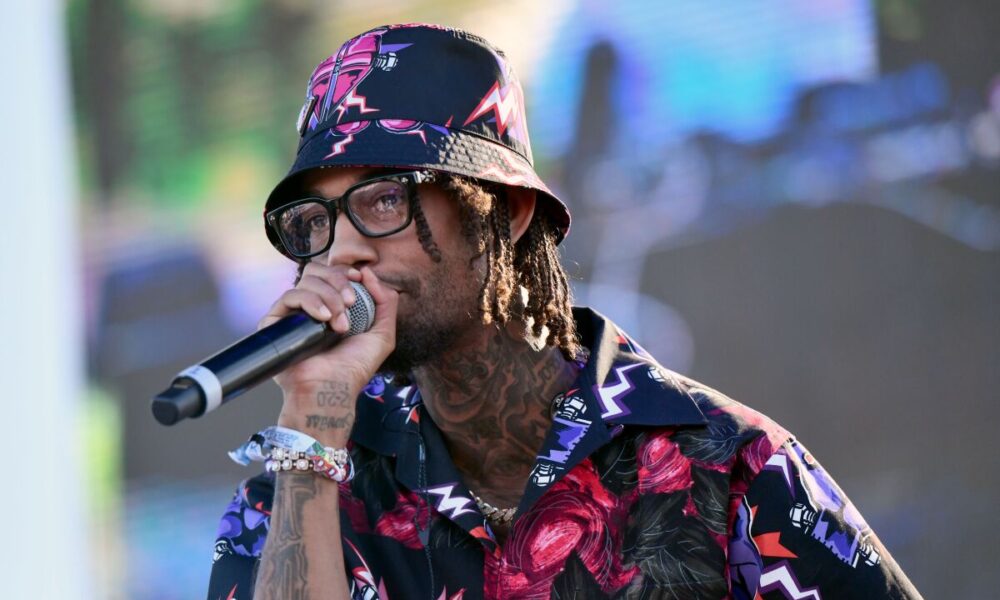 The security guard present during the shooting of PnB Rock detailed administering first aid to the late rapper before paramedics arrived.

The security guard who was seen administering first aid to PnB Rock after he was shot at a Roscoe’s House of Chicken ‘N Waffles recalled the moment he noticed the rapper dying to a reporter for Rolling Stone. He had tried to get Rock to maintain control of his breathing to no avail.

To render the first aid, the security guard was walked through the process by a 911 operator via PnB Rock‘s girlfriend’s phone.

“She was screaming and didn’t know what to do,” he said. “The robbery happened fast. They took some items. He had multiple chains on.”

As for the suspects, the security guard says he didn’t get a good look at them: “It was a blur. I had my glasses off. God put me in a position to not see shit.”

While no arrests have been made, detectives from the LAPD are working on narrowing down a suspect and have reportedly alerted local pawn shops to keep watch for any of PnB Rock‘s stolen jewelry.

PnB Rock was just 30 years old at the time of the shooting.

I spoke to the security guard seen rendering first aid to PnB Rock before paramedics arrived:

“I was telling him, ‘Be calm, be calm, get control of your breathing. … And then his breathing declined. It went all the way down. I think he was gone. He was just gone.”

Selena Gomez says she experienced emotional abuse in her past relationship with fellow musician Justin Bieber. “I’ve found the strength in it. It’s dangerous to ...