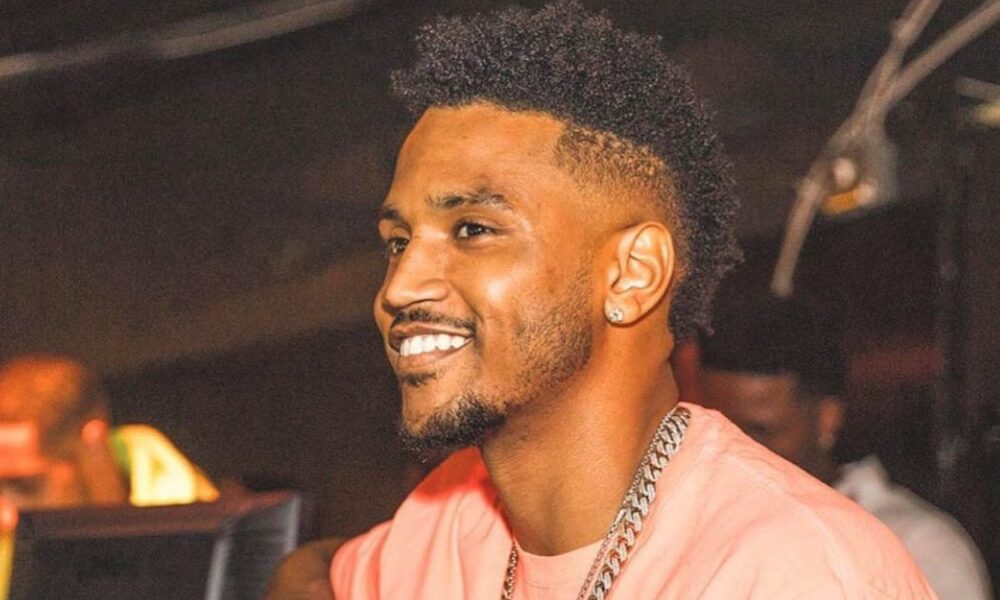 Trey Songz has kept a low profile for most of 2022 since allegations of sexual assault were brought against him earlier this year. Back in February, an unidentified woman filed a $20 million lawsuit against the singer, claiming that he anally raped her at a house party in 2016. The Jane Doe alleged that she had a consensual sexual relationship with Trey before the alleged rape on March 24, 2016.

Jane Doe filed her suit against the “Can’t Help But Wait” singer six years after the alleged sexual assault. Although the statute of limitations in California is currently 10 years, that wasn’t made official until 2019. Prior to that, there was a 3 year limitations law.

In July, Jane’s lawyer George Vrabeck, asked the court to dismiss the case, only to refile lawsuit with an additional claim of negligence two days later. Jane Doe’s case wasn’t the only charge brought up against Trey Songz in recent years. Back in April, a woman demanded a $5 million settlement from the father of one, after he allegedly groped her at a party.

Dylan Gonzalez says she was raped by Trey Songz and will be pursuing her best course of legal action pic.twitter.com/UsWlPmR90v

Oprah keeps getting thrown to the wolves. Since the announcement of Oprah Winfrey becoming the executive producer for a new documentary targeting philanthropist Russell Simmons, ...