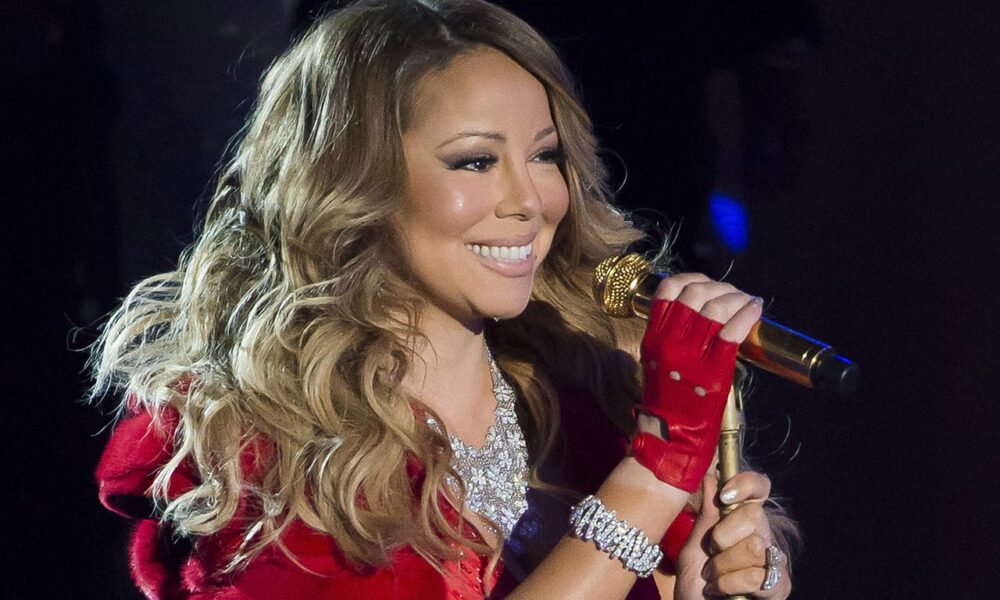 While discussing what actress could portray her in the upcoming small-screen adaptation of her 2020 memoir, The Meaning of Mariah Carey, the 53-year old star told USA Today, “I’m here to do anything we need to do. I own all my old masters.” As for her will play her in the film adaption to her memoir, she added, “I don’t think it’s about ‘cast the girl who sings the Mariah Carey style,’ whatever that is. It’s about casting a great actress with a somewhat similar look and just making sure the acting is there. Because we have the music – they can sing along to it.”

The upcoming mini series is set to be directed by Mariah’s longtime friend and collaborator Lee Daniels. Elsewhere in the interview, Mariah dished on her first ever children’s book, “The Christmas Princess,” which tells the tale of a bullied young girl named Little Mariah who lives in a shack with her mom. The real MC described fairy tale MC as “mixed-race Pippi Longstocking,” adding, “It’s a short little book, but it really does have a deeper meaning.”

Along with her continued success in music, Mariah has managed to still sustain her title as the Queen of Christmas. On Monday, she celebrated the change of seasons with a festive video celebrating her classic, best-selling Christmas album, just in time for the holiday season. In the adorable video, the mom of two transformed from a spooky witch into one of Santa’s best helpers with reindeer in tow. She captioned the magical video, “IT’S TIIIIIIIIME!!!!!!!! #MariahSZN”

After being closed for more than a year, the Children’s Museum of Virginia is back open in Portsmouth. Portsmouth Museum’s marketing coordinator, Lynette James said ...