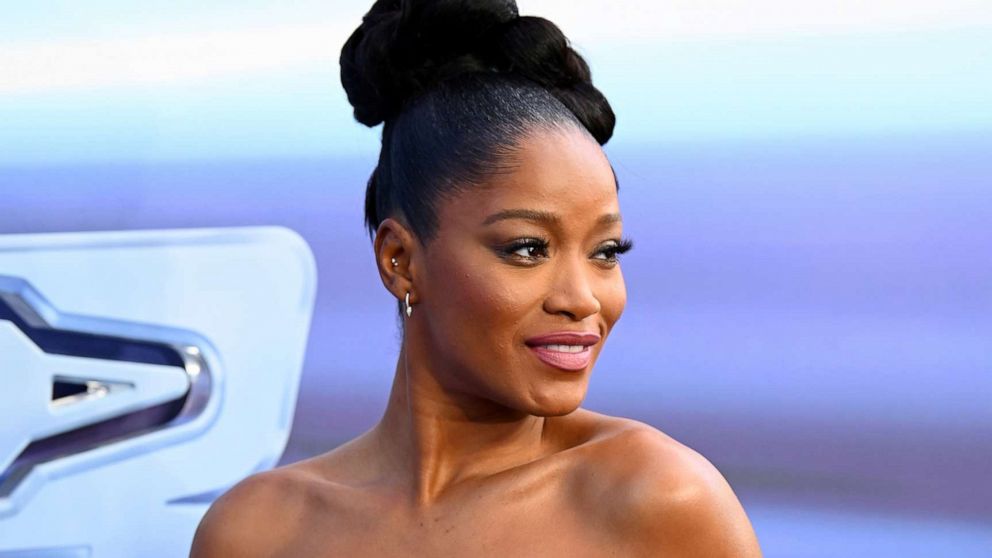 Keke Palmer is best known for being one of Hollywood’s funniest personalities, but in her most recent interview, she got candid about her sex life, revealing what her pornographic preferences are, and how she likes to be treated by a man in the bedroom.

When it comes to her own hookups, the 29-year-old revealed that, despite her “bossy in real time” nature, she tends to lean more on the submissive side of things. “I feel like, definitely, when I’m in an intimate space with someone, I’m very much so, like, ‘At your service,’” she admitted to the hosts. The Nope actress also revealed that it’s not uncommon for her time in the bedroom to “turn into a rom-com” when asked if she’s into role-playing.     View this post on Instagram

Diddy To Release Special 25th Anniversary Version Of “No Way Out”