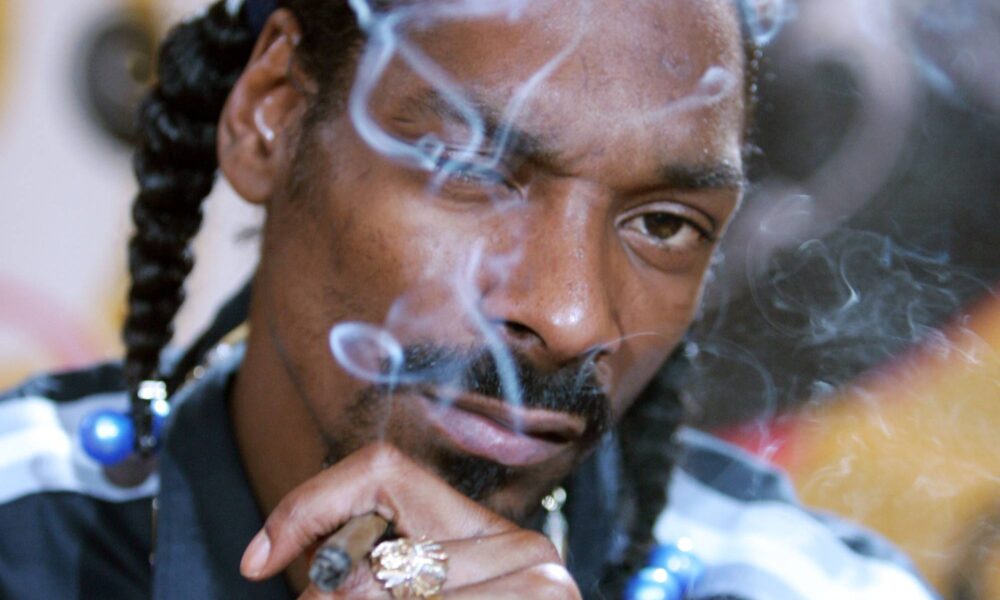 Snoop Dogg put an end to any and all speculation surrounding his daily cannabis consumption. The legendary Long Beach native recently refuted his personal roller‘s claims that he consumes upwards of 150 blunts per day. In response to her comments, the rapper replied, “That bitch is conning u man.”

A post shared by snoopdogg (@snoopdogg) The claims were initially made by the rapper’s personal roller, Ranagade PerRana. Last week, she sat down with The Kyle and Jackie O Show where she provided some insight into her job, like the number of joints she rolled since getting hired in 2016. “I calculate it at over 450,000,” she said. “I do about half a pound a day, which is 75 to 150 joints.” PerRana explained during an interview with The Review that she got the job after competing in a roll-off with other people who wanted to land the job.

“I had a roll-off with a sound engineer that works with Snoop, that I guess Snoop kind of recommended, and then a Venezuelan cigar roller who rolls big boy stogies at parties,” she said. The validation from Snoop turned her into the “blunt roller to the stars.”

However, the salary increased with inflation, as Snoop pointed out on social media over the summer.

Trey Songz Facing $10 Million Lawsuit, Woman Claims He Allegedly ‘Forcefully Placed His Hand Under Her Dress Without Her Consent’

A Georgia woman, identified as Jane Doe, is calling out Trey Songz, whose real name is Tremaine Neverson, for an alleged sexual assault, and it ...