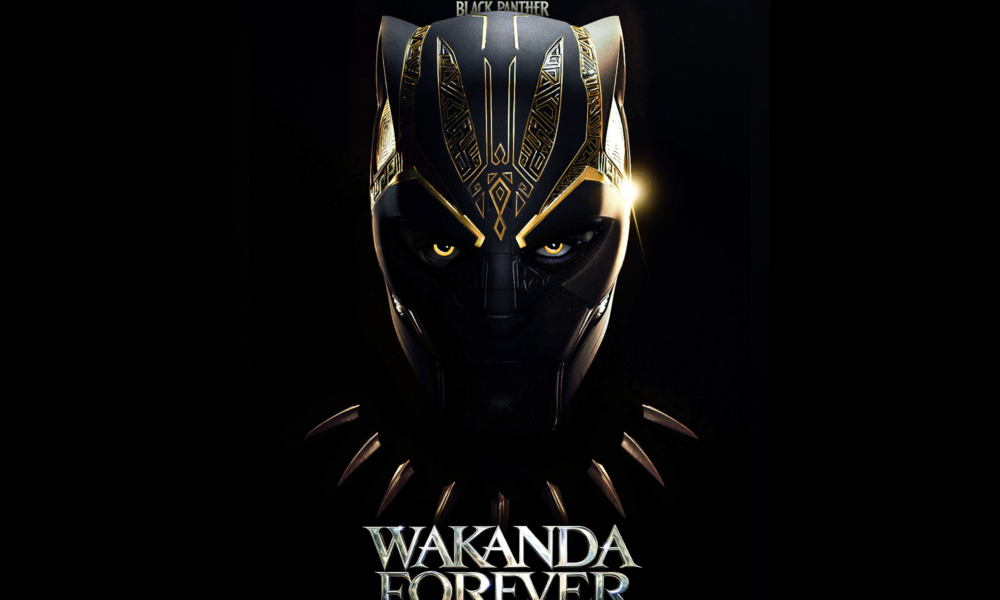 After its release, discussion over has intensified. Some fans are happy with how the studio deals with T’Challa’s death. Others, however, are less enthused.

The #RecastTChalla movement has grown on Twitter once more. The movement has demanded that instead of having T’Challa’s reign end, Marvel should recast the role. On Twitter, many are using the hashtag to complain about Marvel not finding a new lead hero.

According to #RecastTChalla acolytes, the character stretches beyond just Chadwick Boseman. Marvel executives disagree. Still, now that the new movie is out, fans think their argument for recasting is stronger than ever.

If you had a chance to watch the movie, what are your thoughts on the film?