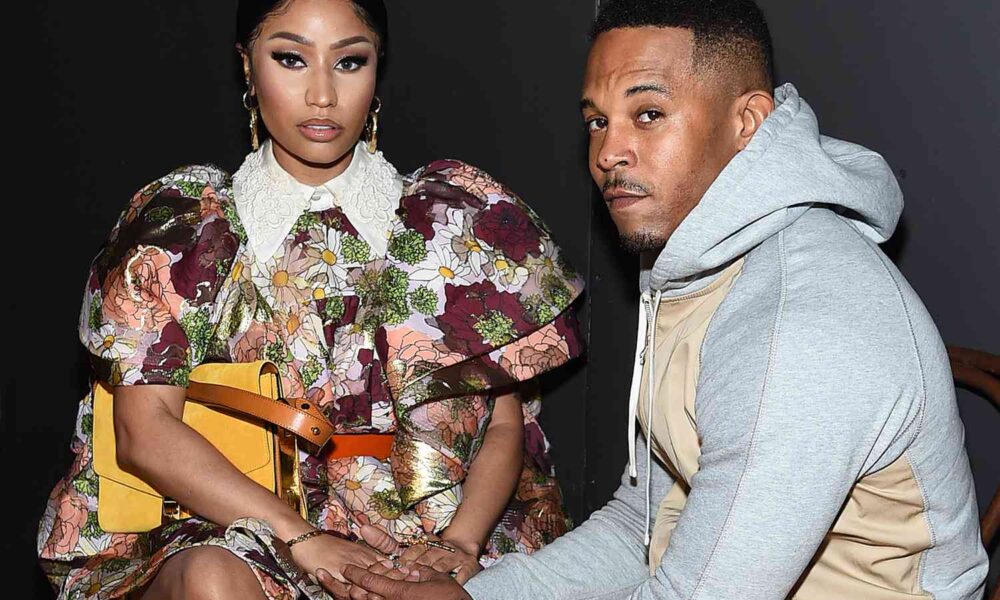 Nicki Minaj’s husband, Kenneth Petty, sued the State of New York for unlawfully including him in a sex offender registry. Moreover, defendants are moving to dismiss, as they hold that Petty had every opportunity to challenge his status. Recently, he faced in-home detention for failing to register in California. According to court documents received by AllHipHop, the court will begin oral arguments on January 6th, 2023. Firstly, Petty claims that he never had such chances. Specifically, he says he never received notice of a 2004 Sex Offender Registration Act hearing, which defendants deny.

The court stated that they sent Petty proper notice and due process. “The court-certified transcript of this hearing… is both an official judicial record and integral to Plaintiff’s complaint… Plaintiff acknowledged his identity on the record, and his counsel stated that Plaintiff did not contest his designation as a level 2 sex offender.”

Given this, Petty said someone forged his signature and that he was in jail at the time. However, the other side of the court dismissed these claims as well.

“Plaintiff’s counsel’s implication that this official judicial transcript is a forgery… is nothing short of absurd. As the Court is well aware, incarcerated individuals are constantly being brought to court from prison… The state courts similarly routinely require the production of incarcerated individuals for court appearances, such as the SORA hearing at issue.”

“Although Plaintiff admits to his felony conviction for Attempted Rape in the First Degree in State Court he still alleges that he was unaware of his sex offender status and his risk level redetermination until he was arrested in March 2020 out-of-state for failure to register [as a sex offender].” They elaborated on these claims. “From 2013 through March 2020, [he] alleges he was unaware of the collateral consequences of his felony sex crime conviction.” Finally, they said Petty’s demands “are meritless… The SORA hearing transcript demonstrates that Plaintiff is fourteen years late in pursuing this lawsuit.”

Jennifer Hough, the woman who has accused Nicki Minaj’s husband Kenneth Petty of rape, has given her first TV interview.

Bars and restaurants in Florida were quick to open after the Covid-19 pandemic forced them to close for months, but, now many are closing their doors again ...