Cardi B Trades Shots With Comedian Nicole Arbour Over Offset 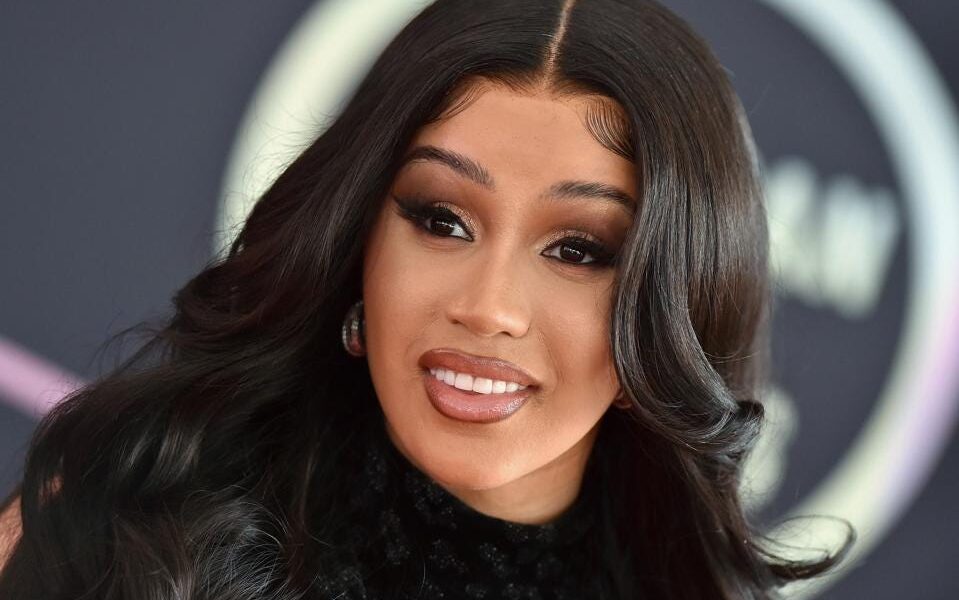 Cardi B went back and forth with comedian Nicole Arbour on Twitter, Sunday night. Arbour had called out Offset for the violent content of his music.

“Man… few weeks after his cousin was murdered over a dice game…” Arbour wrote in her first tweet. “Offset’s making new music about shooting people and shooting places up. Not a single thing was learned.”

Arbour was referencing the death of Takeoff. The Migos rapper died during a shooting at a bowling alley in Houston, earlier this month. He was 28 years old.

Cardi quote-tweeted the post by replying: “The fact you trying to use the death of some1 I love to get clout is crazy …..I’m not going to do none of that ….I’m just going to pray for you.”

In another since-deleted post, Cardi confirmed that Offset hasn’t even recorded any new music since Takeoff’s death.

“He hasn’t even been to a studio since Take died so wtf are you talking about?” she wrote.

Afterwards, Arbour shared a video of Offset dressed as the Joker for Halloween.

“My bad y’all…,” she began, before adding, “@iamcardib just posted this and I was sure it was Offset rapping about murder with a fake gun. Honestly, my bad if that’s not what this video is.”

In addition to beefing with Nicole Arbour, Cardi’s had another negative interaction on Twitter recently. Earlier this weekend, she called out a fan criticising her for how long her sophomore album is taking. The fan claimed that Cardi is “scared” to drop the project.

Check out Cardi B’s exchange with Nicole Arbour on Twitter below.

The fact you trying to use the death of some1 I love to get clout is crazy …..I’m not going to do none of that ….I’m just going to pray for you. https://t.co/CccbXhEdjp

Kuck said that the charges relate to his 2019 detainment when ICE claimed that he was living in the U.S. illegally. Officials claimed that 21 Savage tossed a ...