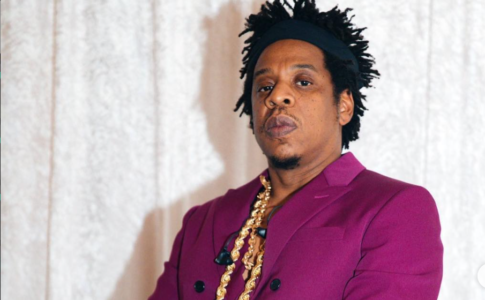 Tina Knowles says that she has full confidence in Jay-Z’s ability as an NFL owner if he follows through on buying the Washington Commanders. Jay-Z reportedly plans on placing a bid on the team with Jeff Bezos.

“I have no doubt that anything that they put their minds to, they can do it well,” Knowles told TMZ Sports.

TMZ Sports previously reported that Jay-Z and Bezos met in Los Angeles to discuss the team earlier this month.

Bezos addressed rumors of his interest in bidding on the team with Jay-Z during an interview with CNN. Bezos is reportedly worth between $121 billion and $124 billion.

“Yes, I’ve heard that buzz,” Bezos told the outlet, earlier this month. “I grew up in Houston, Texas, and I played football growing up as a kid… and it is my favorite sport… So we’ll just have to wait and see.”

Dan Snyder currently owns the Washington Commanders. A sale of the organization would likely be around $7 billion. Synder has been involved in various controversies during his tenure as an owner. Washington DC’s attorney general filed a consumer protection lawsuit against the team in October 2022.

Back in 2020, The Washington Post published a series of articles citing over 40 women who were former employees of the organization that claim to have been sexually harassed and discriminated against by Snyder and other male employees.

Beyoncé’s mother isn’t the only one to express their support for Jay-Z making a bid on the Commanders. TMZ also recently caught up with Shannon Sharpe, who praised the idea.