Future Wants To Become A Billionaire 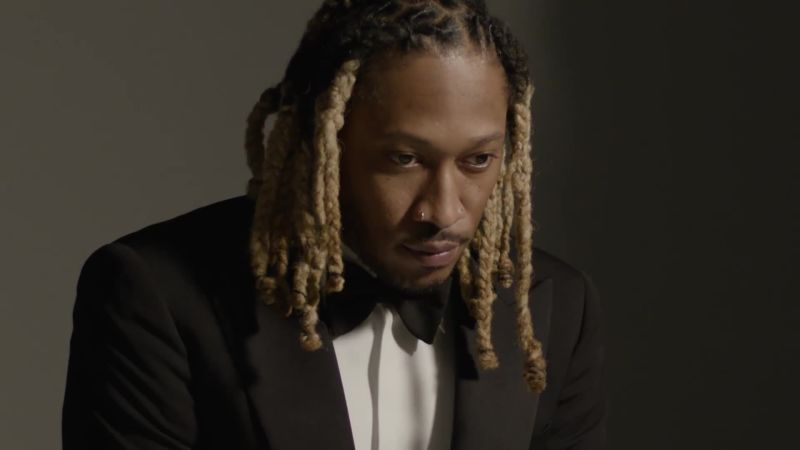 Future says that his next goal is to become a billionaire. The rapper discussed how he intends to reach the financial milestone during a recent interview with Billboard.

The idea came up when the outlet asked Future what he wants from his tenth studio album.

“A lot of money,” he answered. “That’s a lot of damn money. My main focus right now is just to do something I never done. One thing I never done is make a billion dollars. I ain’t done that, so I’m focused on that.” As for how he plans to get there, Future explains that he’s asked billionaires for advice.

“Sometimes I ask questions, if I meet a billionaire, like, ‘How’d you get to where you got?’ Or, ‘How’d you accomplish everything that you have?’” he explained. “I have those conversations with different people, successful people. But the way I get mine might be different. It just helps me to understand that I’m on the right path when I talk to people that have billions.”

He continued: “When I hear them talk, I be like, ‘OK, I’m on the right path.’ They reassure me that I’m doing the right thing. No matter what my music career is, I want to just be able to have that friend, somebody that always has my back, [and] just priceless individuals getting me wherever I need to go. Even when it’s going crazy for me, I know I have priceless people around me. I got unconditional love.”

Future released his ninth studio album, I Never Liked You, earlier this year. Having sold 222,000 album-equivalent units in its first week, the album is a step in the right direction for Future in reaching his next goal of becoming a billionaire.

Check out some of Future’s comments with Billboard below.

Hurricane Dorian Destroy’s The Bahamas & Begins Its Approach Towards The U.S.

The National Hurricane Center said Dorian was a Category 4 storm destroying the Bahamas. It had been a Category 5 storm overnight.