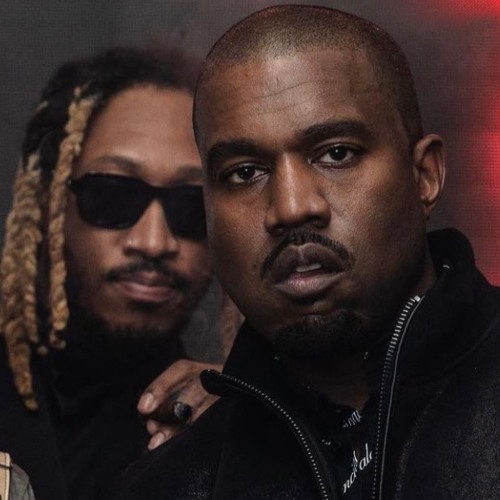 The social media platform Clubhouse suspended Kanye West after he went live on the site Saturday. During the chat, Ye spoke with Wack100 and made several antisemitic comments.

“We took action to shut down a conversation yesterday because it violated our policies,” the statement reads. “We also suspended those who violated the policies. There’s absolutely no place for bullying, hate speech or abuse on our platform as explicitly stated in our Community Guidelines and Terms of Service. During the almost one-hour conversation, Kanye suggested Jewish people “are used by the Chinese” to control Black people, describing them as “just middlemen.”

Additionally, Ye dissed Meek Mill at one point in the discussion.

“Oh, you know what, let’s go get celebrities,” Ye said. “Let’s go get Puff Daddy, let’s get Dave Chappelle, let’s go get Meek Mill… What made somebody think Meek Mill could say something to me?!”

“Yo, man, I’m about to start crying laughing,” he continued. “Somebody thought Meek Mill… Yo, I’m literally in tears.”

Meek later responded to the comments in a tweet posted Sunday.

“Never lost my mind for fame or money,” he wrote. “I still have my family …my people respect me … I’m freeing people from prison… I’m doing community service all month with children up close and personal .. I’m chilling wit my son and his friends today.. y’all on clubhouse at 50 lol”

West charged fans $20 for entrance to the Clubhouse Q&A.

Despite his talent, Kodak’s career has already been stymied time and again by his inability to stay the legal course. A bid of this nature ...