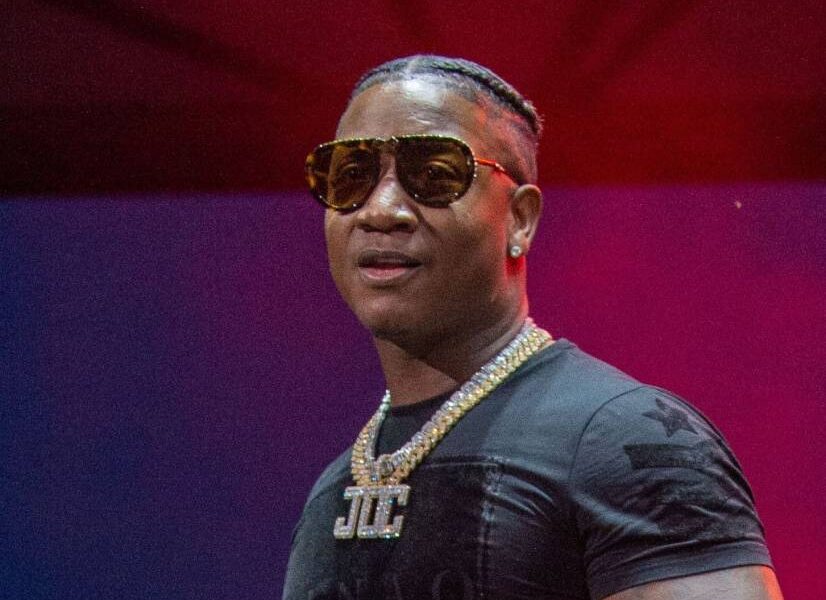 Yung Joc wants to know why it’s controversial to listen to R. Kelly‘s music after his conviction. Speaking with VladTV, he brought up other people’s art, such as Harvey Weinstein, and audiences still watching their movies.

“Why is that all of his music has to be banned, why is that?” Yung Joc asked. “Because it’s so many other people who have done things bad, been convicted for it and their TV shows are still running or their music is still being streamed and played and sold… It’s like we get the harshest punishment, man.”

“I’m not saying that in some cases it’s not deserved. You know, you earned that,” he admitted. “I ain’t saying that. That’s not the case, but I’m just saying, we do get the harsher punishment. Because I ain’t gon’ lie, R. Kelly made some great music.”

He continued to describe his music as” timeless” and important to “my childhood to my adolescence to my adulthood?”

“Oh, he did something bad so I’m supposed to just clearly wipe him out of my mind?” Joc added.

Joc finished by reiterating: “It’s like why has no one pushed for these things to happen to other offenders in the world? That’s what I want to say, because it’s just crazy to me.”

Kelly is currently behind bars for federal sex crimes. In September, a jury found him guilty of three counts of child pornography, and three counts of enticing minors for sex.

Joc’s comments come ahead of the premiere of Surviving R. Kelly: The Final Chapter in January.

Check out Yung Joc’s full comments on R. Kelly’s music with VladTV below.

SHOULD MEEK TAKE THEM TO COURT