6-year-old in custody after shooting teacher in Virginia 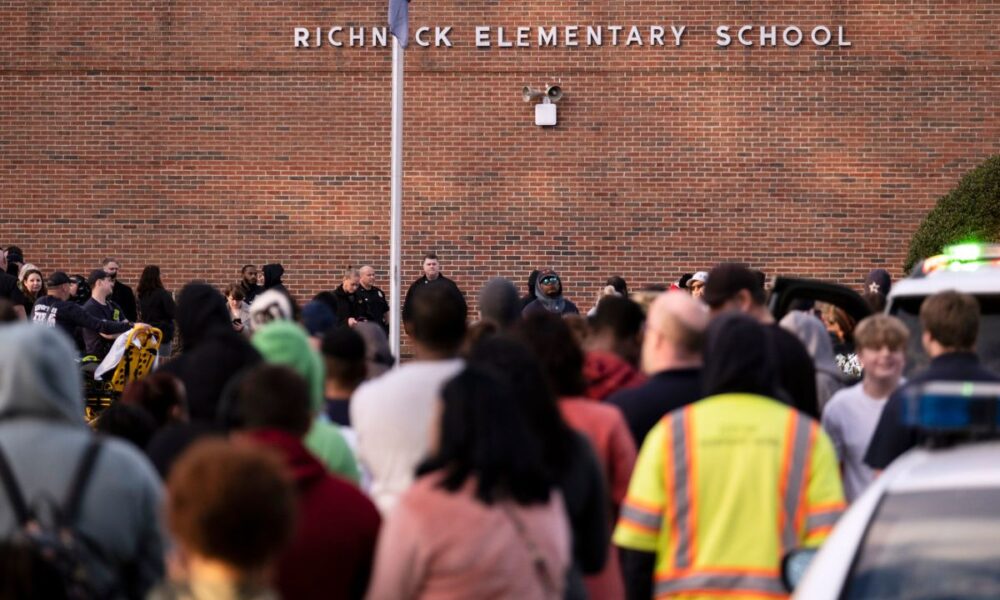 A 6-year-old boy was taken into police custody after he shot a teacher at Richneck Elementary School in Newport News, Virginia, Friday afternoon, Police Chief Steve Drew said in a news conference.

“The individual is a 6-year-old student,” Drew said. “We have been in contact with our commonwealth attorney and some other entities to help us best get services to this young man.” Drew said the female teacher was shot inside a classroom and added that “this was not an accidental shooting.”

The police chief said there was an altercation between the teacher and the student, who had the firearm, and that a single round was fired. No other students were involved, he added.

Authorities and the Newport News public school district did not identify the teacher or the student involved in the shooting.

But the teacher was identified by her alma mater, James Madison University, as Abby Zwerner.

“All of us as James Madison University are deeply saddened by the reported tragic shooting of JMU alumna Abby Zwerner,” university President Jonathan R. Alger said in a statement posted on the school’s official Facebook page.

“JMU is prepared to support those impacted by this incident now and in the weeks to come,” the statement added.

Per TMZ: Spokespeople for corporate Anytime Fitness have just blasted their Wauwatosa location’s decision to post the “I Can’t Breathe” workout, calling it “shocking” and ...