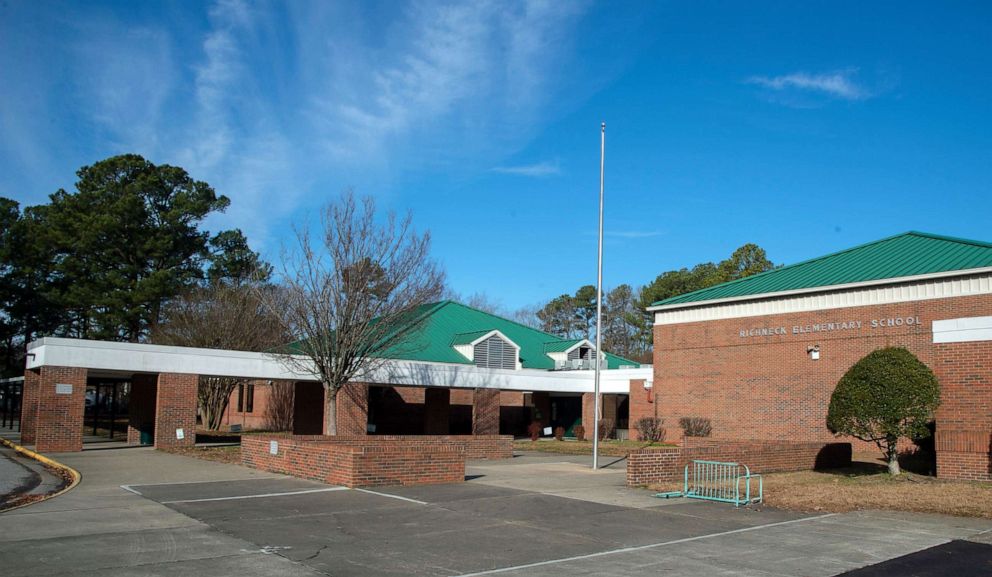 Richneck Elementary School in Newport News will be closed all week as the school community continues to heal from a shooting that seriously injured a first-grade teacher.

In a statement from Newport News Public Schools Superintendent George Parker, III, there will be no classes for Richneck Elementary from Monday, January 9, through Friday, January 13.

“It is important that at this time we focus on the welfare of our Richneck students and staff,” said Parker during the announcement.

A 6-year-old student is now in custody following the Friday afternoon shooting that sent a teacher to the hospital with life-threatening injuries. Over the weekend, James Madison University identified the teacher involved in the shooting as alumna Abby Zwerner. Zwerner is listed as a first-grade teacher on the school’s website.

As of Saturday afternoon, officials at Riverside Regional Medical Center listed Zwerner in stable condition. Sources close to Newport News Public Schools told 10 On Your Side’s Michelle Wolf, the teacher was shot in the chest. During a press conference on the day of the shooting, Newport News Police stated that the shooting was not accidental.

Superintendent Parker also acknowledged the faculty and staff at Richneck Elementary, the Newport News Police Department, the Sheriff’s Office, and the Fire Department for their “swift and professional response.”

“Their collective efforts, coupled with the active shooter training provided to the staff of Richneck, ensured an immediate and coordinated response to this safety threat.” Parker said they are currently working with police to uncover how the 6-year-old was able to bring the firearm to school property and into his first-grade classroom.

“There are many concerns that we will need to unpack before we will be able to determine if any additional preventive measures would have impacted the probability of this incident occurring,” said Parker assuring community members that the safety of students and staff remains as his top priority.

Grab-and-go meal service will be available at McIntosh Elementary School Monday through Friday from 12 to 12:30 p.m. for Richneck students affected by the shooting. Families will receive a lunch and a breakfast snack for the next day. On Friday, not all students were able to access their coats and backpacks during parent pickup. Students who need these items may pick them up on Tuesday, January 10, between 9:30 a.m. and 3:30 p.m. Students are asked to come to the front entrance of the school to gain entry.