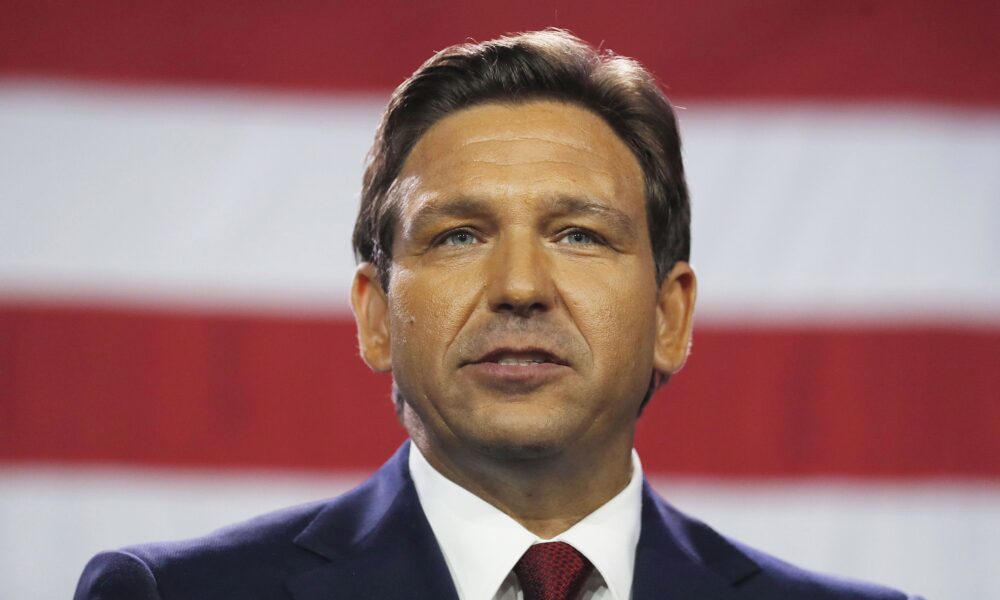 This move is the latest in a series of actions to keep conversations and lessons about race, sexuality and gender identity off the state’s school campuses.

DeSantis officially banned the course in a letter from the state education department to the College Board, the organization that administers college readiness exams like the Scholastic Aptitude Test (SAT). They also oversee advanced placement (AP) courses, which allow students to earn college credits in subjects like English and chemistry.

In a 12 January letter to the College Board, the Florida education department said the course is “inexplicably contrary to Florida law and significantly lacks educational value”.

In the summer of 2022, the College Board announced a pilot program to “offer high school students an evidence-based introduction to African American studies” would be launching in 60 high schools across the country during the 2022-23 school year and will be set to expand to other campuses the following year.

“Like all new AP courses, AP African American Studies is undergoing a rigorous, multiyear pilot phase, collecting feedback from teachers, students, scholars and policymakers,” the College Board said in a statement.

“The process of piloting and revising course frameworks is a standard part of any new AP course and frameworks often change significantly as a result,” the statement continued.

What are your thoughts on this move by the governor?

An unreleased Notorious B.I.G. freestyle about his favorite cola is being turned into a slick commercial for Pepsi … just in time to big him up for ...