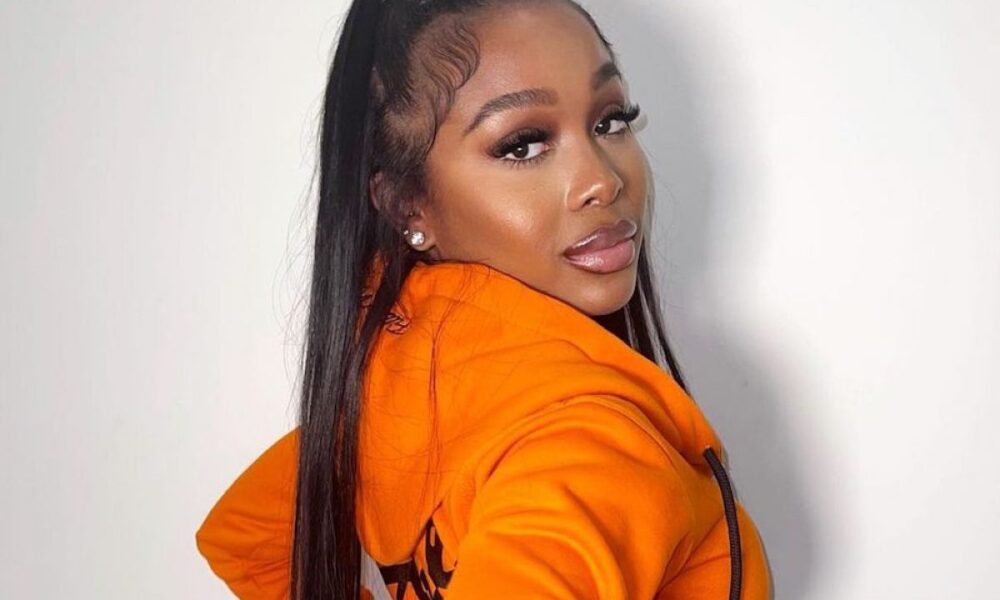 Jayda Cheaves says the rumors about her and Bow Wow “aren’t giving.”

Jayda Cheaves, Lil Baby‘s longtime girlfriend, shared a cryptic message at the end of last week and seemingly announced to the world that she was “finally” moving on from the Atlanta-based rapper. After years of having to deal with various cheating allegations, the beauty and fashion influencer appeared ready to begin her next chapter. Somewhere in the midst of her announcement, a narrative began to form about Lil Baby allegedly catching Jayda texting another man, prompting their breakup, and social media users quickly worked to try and piece together the puzzle.As the conversation intensified, fans seemingly zeroed in on Bow Wow as the possible suspect, theorizing that Jayda got caught texting the Millenium Tour artist and Lil Baby was upset about it. According to Jayda herself though, that theory just isn’t making much sense.

Using her social media platforms to shut down those rumors, Jayda was seemingly confused by Bow Wow‘s inclusion in her drama, responding in a video and saying, “No shade to Bow Wow but where are y’all getting that from? It’s not giving that.”

Well, there you have it. Jayda says she’s not with Bow Wow, and now we need to take her word for it. Do you think we will see those two together in the future, or do you think Lil Baby will find a way to swoop back into Jayda’s life, as he historically has?     View this post on Instagram

Back in 2008, Kim and two of her siblings were sued for allegedly using Brandy’s credit card to make unauthorized purchases totaling over $120K. He’s ...