Tyrese Issues A “Cry For Help” As He Details His “Unraveling”: “I Need More Therapy” 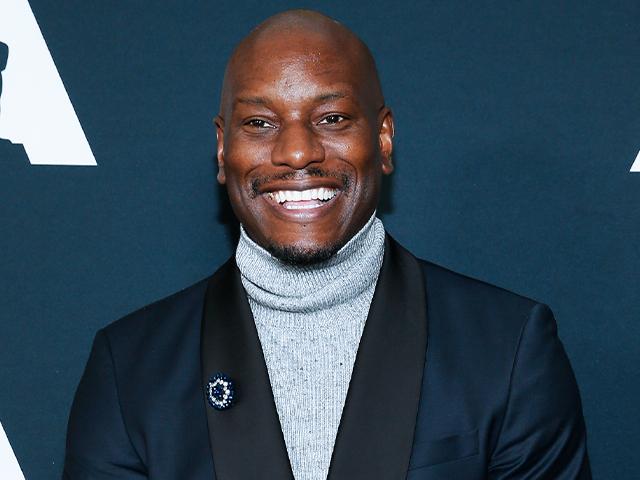 The multihyphenated actor adds that he has “been unraveling, painfully processing” all of the losses he has endured in recent years.

There have been major shifts happening in Tyrese‘s life within the last few years and not all have been celebratory. The multifaceted actor is known for being a public figure who details his emotional and mental state to the public, and Tyrese has taken to his Instagram to pen a lengthy caption about the ebbs and flows of life that he has experienced.

Tyrese is currently working on Fast & Furious‘s tenth installment and he recently took a moment to reflect on some of the losses he has endured, including his divorce. He uploaded a photo of himself with the late Paul Walker and said, “I got you bro.”

“I need more therapy I’m still not over losing my mom, Paul, John Singleton, and Lashawn Daniels. When people pass on? They just leave us all here to deal with it,” Tyrese wrote. “That’s really painful stuff pray for me y’all….. lately I’ve e been unraveling, painfully processing this all… This divorce has to end she has dragged this all out for a year and 8 months. I just want peace and to be left alone.”

The actor-singer is also working on his forthcoming album, Beautiful Pain, but he said it has been almost three weeks since he has been able to get into the studio.

“I have felt PAUSED…. God is trying to tell me something so I’ve decided to pause and receive whatever he’s trying to tell me,” he said. “One thing you will understand in success comes a lot of super random DUMB SH*T and as the world moves on cause of its short attention span we just have to sit here and swim in this sh*t and most people don’t care to notice.”

“Here’s my cry for help.” Tyrese has received an outpouring of support. Check it out below.     View this post on Instagram

Burger King is officially rolling out the updated sandwich—which the company says is made without preservatives, colors, or flavors from artificial sources—and is now available ...