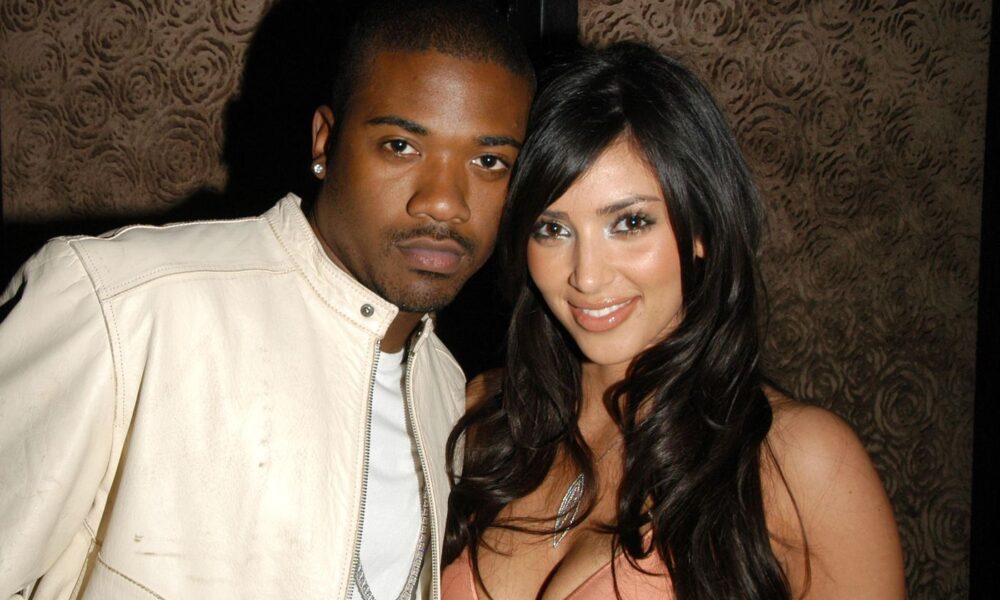 Back in 2008, Kim and two of her siblings were sued for allegedly using Brandy’s credit card to make unauthorized purchases totaling over $120K.

He’s done his best in recent years to not speak about his time with Kim Kardashian, but after the recent controversy involving a second sex tape, Ray J is sharing his version of the truth. The Kardashians series has taken over Hulu and on it, we see Kim having an emotional moment when she allegedly received a copy of yet another sex tape of her and Ray J—delivered by ex-husband Kanye West.

Ray has come forward to debunk claims that he was sitting on the tape all these years and handed it over to West. He called it “untrue” and said it was a “lie,” and in a recent interview with Daily Mail, Ray J spoke about why he and Kim cut ties.

“Apart from them stealing money from my family, we would probably still be together now,” he said. “But when that happened, I said I don’t want to be sleeping around with you no more – you stole money from my family. So that’s why we stopped speaking.”

The mogul is referencing a lawsuit filed by R&B icon Brandy Norwood, Ray J‘s sister, back in 2008. Kim used to work for Brandy as her stylist, and the job reportedly required her to have access to Brandy‘s credit card. The Norwoods accused Kim, along with her siblings Khloé Kardashian and Rob Kardashian Jr., of making purchases at Dash and Smooch, two retail stores owned by the family. The amount totaled over $120K.

The issue would later be settled out of court and details have been kept tightly under wraps, and neither the Norwoods nor Kardashians have made any statements about what allegedly occurred. However, it looks as if this was the nail in the coffin for Ray J and has kept him at a distance.

Tupac Would Be Team Weeknd in Grammys Drama, Brother Says

Pac’s brother, Mopreme Shakur, tells TMZ his little bro would probably have a lot to say about all the mudslinging about music’s so-called “biggest night” … ...