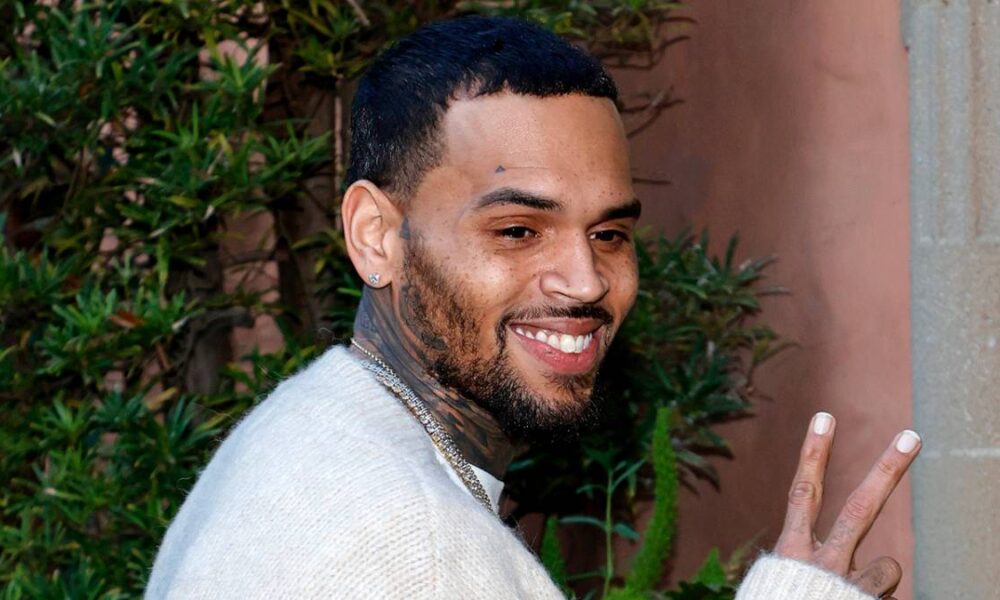 Chris Brown announced his upcoming album, Breezy, will be released in June in an Instagram post on Monday night. The R&B singer has been teasing the release of a new album for months now.

“‘Breezy,’ coming soon,” the picture reads with the caption, “June.”

As for what fans can expect on the new project, Brown recently told fans to look for a “different type of love, mixed wit heartbreak.”

“NOT GON LIE… It take a different type of LOVE mixed wit heartbreak for some of these songs on my album,” Brown wrote on his Instagram Story in April. “So ahead of time…. THANK YOU [praying hands emoji].”

The standard edition of his self-titled first album contains 16 tracks.

Following the scheduled release of his new album, Brown will be hitting the road with Lil Baby on the One Of Them Ones tour, stopping in Virginia Beach, New York City, Toronto, Chicago, Atlanta, Dallas, Concord, Los Angeles, and more throughout the summer.

The R&B songbird didn’t mention a peep about Antonio Brown, but her fans were quick to revisit his disrespectful social media posts about Cole. After ...