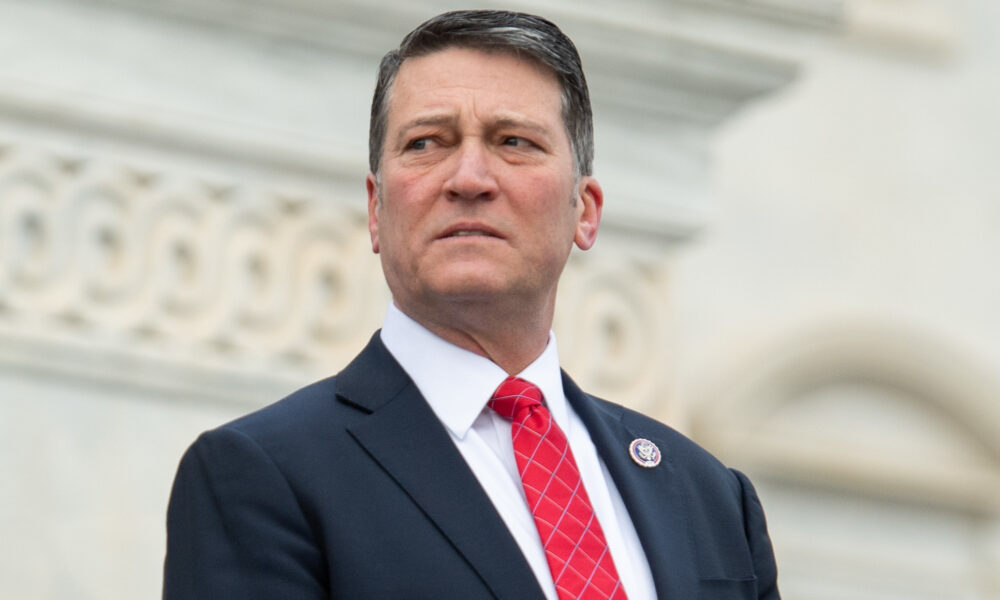 Jackson claims that the world isn’t as wholesome because these days, children “are exposed to all kinds of horrible stuff nowadays.”

This reads as if it was pulled from the front-page headline of a 1994 newspaper. For those of you who remember during the Golden Era of Hip Hop when Rap was blamed for just about every violent incident in America, politicians would take to outlets and Congress to debase the genre. It doesn’t seem that much has changed, at least not for Texas Congressman Ronny Jackson who shifted the Uvalde school shooting conversation away from gun control and toward entertainment.Whenever tragedies such as what happened in Texas occur—the loss of 19 children and two of their teachers at the hands of 18-year-old Salvador Ramos—there come weeks of finger-pointing as to who is to blame. Rep. Jackson voiced his thoughts during a recent interview.

“Our prayers and our thoughts are with the families there,” said Jackson. “It’s just unbelievable, an unbelievable evil.” He recognized that conversations about the Second Amendment and gun control laws will arise, but he wanted to focus on “how something like this [could] happen.”

“I grew up in a small town in West Texas, no too much smaller than Uvalde, and I could never imagine something like this happening when I grew up, but when I grew up, things were different. There was a focus on family and community and church,” Jackson added. “We knew each other and I’m not saying that the people in Uvalde don’t know each other, but I think that’s been robbed from [us]. I think that our culture has changed over the last 30 to 40 years.”

“And I just think that kids are exposed to all kinds of horrible stuff nowadays, too. I look back and I think about the horrible stuff that they hear when they listen to Rap music, the video games that they watch from a really early age with all of this horrible violence and stuff, and I just think that…they have this access to the internet on a regular basis, which is just not good for kids, I don’t think.”

He then said that no one should be “pointing fingers too much right now.” Watch it below.

Ronny Jackson says it’s “unfortunate” that the media is going to focus on guns, since the real cause of school shootings is rap music and video games. pic.twitter.com/pjydr3zrpB

Young Dolph boasted about making $100,000 per show, but Soulja Boy says that’s “cap.” Young Dolph is one of the most established rappers from Memphis. At ...