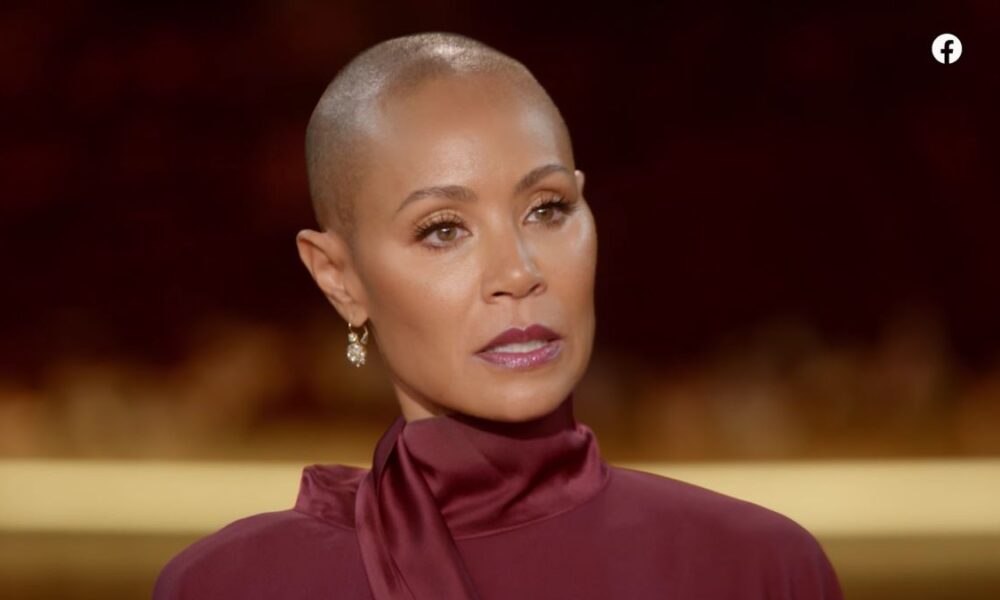 People are reacting to Jada Pinkett Smith saying she hopes Will Smith and Chris Rock can “reconcile” in the latest episode of “Red Table Talk.”

It’s been a few months since Will Smith infamously slapped Chris Rock across the face at the Oscars. The immense backlash led to Smith’s 10-year suspension from attending the award ceremony. And while Chris Rock poked fun at the situation during his stand-up sets, Smith has been rather quiet in recent times. In the latest episode of Red Table Talk, Jada Pinkett Smith opened up about her struggles with alopecia, and inevitably discussed the infamous moment that took the Internet by storm. Jada expressed her desire for both men to reconcile in order to heal.”Now, about Oscar night,” she said, “my deepest hope is that these two intelligent, capable men have an opportunity to heal, talk this out, and reconcile. The state of the world today? We need them both, and we all actually need one another more than ever. Until then, Will and I are continuing to do what we have done for the last 28 years, and that’s keep figuring out this thing called life together. Thank you for listening.”It didn’t take long for the Internet to rail against her for bringing up the subject. Though Jada’s intentions were to at least reference the issue in-depth on her Facebook talk show, many believed it was another example of Jada Pinkett trying to belittle Will Smith. However, others felt that the narrative surrounding Jada is ultimately rooted in misogyny.

Check out a few of the reactions below and let us know your thoughts in the comments.

At this point it’s like Jada Pinkett-Smith is a Sith Lord and Will is battling for that 3rd spot. #iykyk pic.twitter.com/PByoOHLiRo

MAC MILLER WILL BE GETTING A DOCUMENTARY (CLICK HERE FOR DETAILS)