Big Sean On Jhené Aiko Pregnancy: “Can’t Wait To Be A Dad” 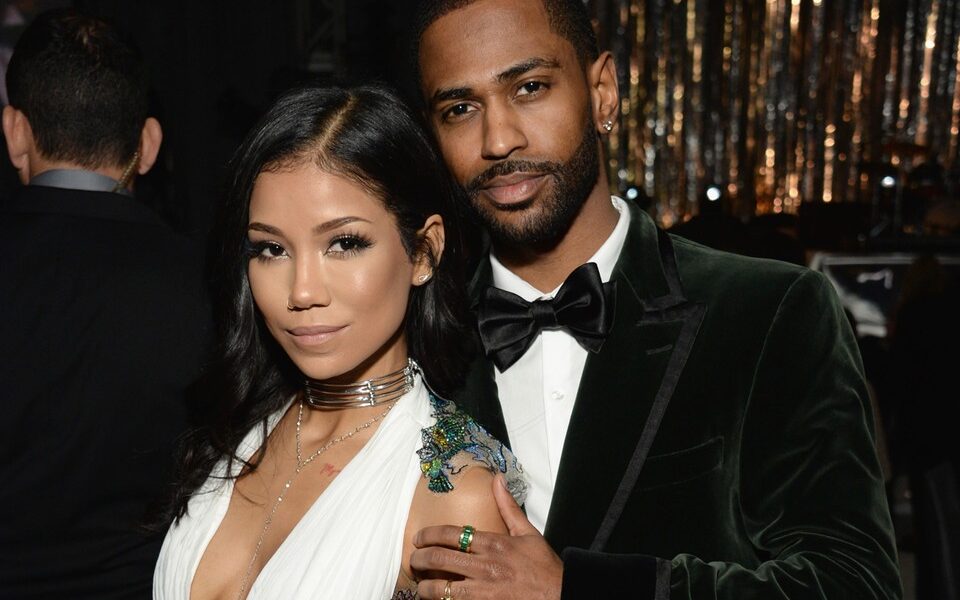 Big Sean described Jhené Aiko’s pregnancy as a “whole new motivation” and says he “can’t wait to be a dad.”

Big Sean reacted to the news that his partner, Jhené Aiko, is pregnant by writing on his Instagram Story that he “can’t wait to be a dad,” on Sunday. The news became public when photos of the pregnant Aiko and Sean walking around Beverly Hills, California surfaced.

“Whole new motivation foreal!” he wrote. “Very grateful God continues to bless us, Thank You. Can’t wait to be a Dad.” A representative for Aiko told People, “The couple is overjoyed and looks forward to this next chapter.”

Rumors of Aiko’s pregnancy first surfaced, last month, when a user on Twitter claimed to have run into the singer at Whole Foods and noticed her baby bump.

“I [just] saw Jhené Aiko and Big Sean at Whole Foods and she’s very pregnant. [I know that’s right] Sean,” the user wrote at the time.

Sean and Aiko began dating back in 2016 and were on and off for a number of years. As a duo, Twenty88, they’ve released one full-length project together and reportedly have another on the way. On the 2020 song, “Deep Reverence”, Sean revealed that Jhené Aiko had a miscarriage with him.

“Should be a billionaire based on the time off I’m not takin’/Probably why this shit with me get crazy and we lost a baby,” he rapped.

Sean later confirmed that the reference was true during an interview on Sway in the Morning.