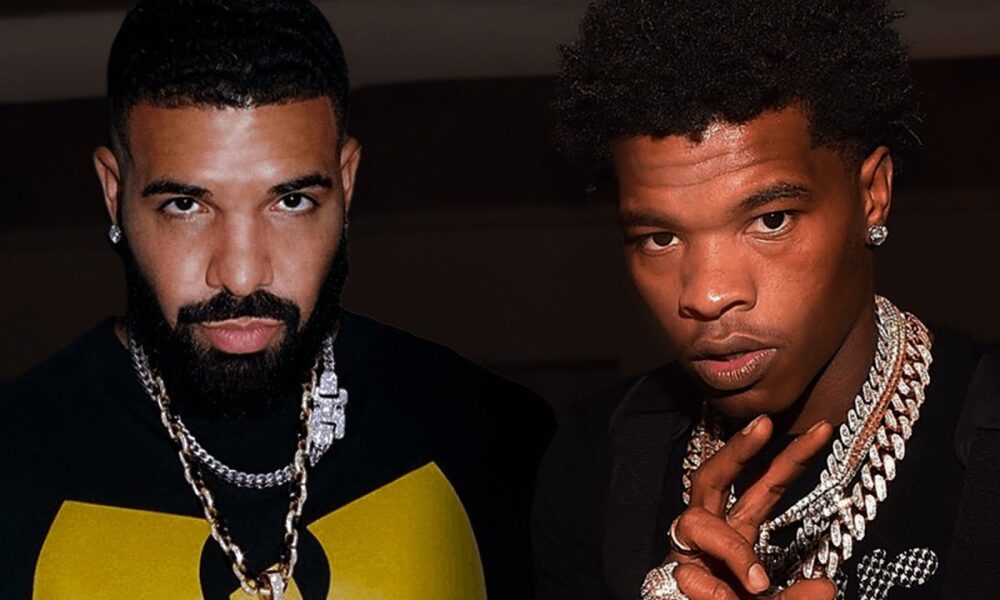 Drake and Lil Baby were the life of the party.

Drake and Lil Baby have quickly become one of the most loved duos in hip-hop. When these two get on a song together, you can be sure that it is going to be a hit, and at this point, they should probably do a collab album together. While this kind of project isn’t in the works right now, Baby is still in the studio working on a solo album, and we’re sure Drake will be involved in at least some capacity.

More recently though, the two got to link up at Michael Rubin’s massive 4th of July party. Rubin is in the midst of selling his shares in the Philadelphia 76ers, however, he still invited Sixers players like Joel Embiid and James Harden to the party. Of course, Drake and Lil Baby were there to perform some tracks, and it turned out to be a huge blast for everyone involved. In the video posted by DJ Akademiks, you can see Baby and Drake in the middle of the crowd performing. This event had everyone dressed in white, and the two artists made sure to stay on theme. The crowd was loving every single second of it as people started to sing along to the lyrics all while dancing and cheering on the performance. It seemed like a great way to spend the 4th of July, especially  with all of the other big names that were in attendance.     View this post on Instagram

Gabrielle Union told Ayesha Curry in the early stages of their relationship that she should break up with Steph Curry and sleep around.

Steph and Ayesha Curry ended up living happily ever after but when they first started out, they were advised by none other than Gabrielle Union, ...