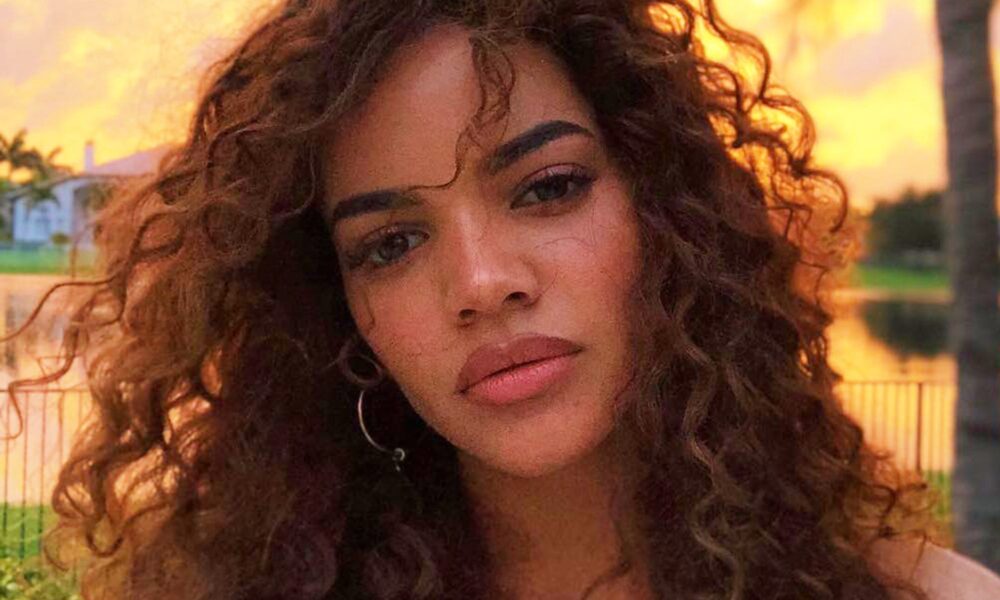 The movie has been in development and production since 2017, but this week, the studio reported that they were canceling it altogether.

As the studios clamor over one another in an attempt to release the next blockbuster comic-inspired film, unfortunate news was shared today (August 3) about Batgirl. Fans of the DC Universe were left disappointed after it was reported that Warner Bros. Studios decided to indefinitely shelve Batgirl, a film that was supposed to be released via HBO Max. Leslie Grace starred in the film as the coveted title character, and it was slated to be one of only a few superhero films with a Latina actress acting as the lead.Reports stated that Batgirl was first in development back in 2017 and was even poised to host an appearance from Michael Keaton who reprised his classic role as Batman.

Grace took to Instagram to share behind-the-scenes images and videos from her time working on the film.

“Querida familia! On the heels of the recent news about our movie ‘Batgirl,’ I am proud of the love, hard work and intention all of our incredible cast and tireless crew put into this film over 7 months in Scotland,” the actress wrote in the caption. “I feel blessed to have worked among absolute greats and forged relationships for a lifetime in the process!”

“To every Batgirl fan – THANK YOU for the love and belief, allowing me to take on the cape and become, as Babs said best, ‘my own damn hero!’ Batgirl for life!”

There have been speculations regarding why the film was axed, including rumors that the budget increased by $20 million due to COVID restrictions. Check out Leslie Grace’s post below.     View this post on Instagram

Wake that ass up !! 🚧 It’s your favorite cous

IS USHERS ,LUDACRIS, AND LIL JOHN UP TO SOMETHING

LIL JOHN TEASES NEW SINGLE ON USHER’S UPCOMING ALBUM it might have been a while since Usher collaborated with Lil Jon and Ludacris. however, that ...