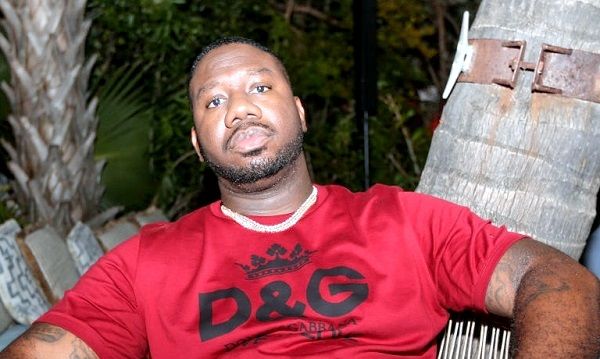 As cities declare state of emergencies, the music mogul wants everyone to remain as healthy as possible.

We’re in the thick of summer and everyone is boasting about being “back outside,” but there is a virus going around that is causing the government to re-evaluate a second quarantine. Monkeypox has been a hot topic of debate among medical professionals over the past year, especially as more cases are being reported around the globe. Densely populated cities and areas like Los Angeles and New York have already declared a state of emergency, and it is expected that others will surface with reports of restrictions to help combat the rising spread of the virus.As people take to social media to show off their growing blisters all over their bodies that reportedly last at a minimum of two weeks, Quality Control’s Pierre “Pee” Thomas has said he’s not trying to touch anyone.

It’s still festival season and people are trying to enjoy these warm summer nights as much as possible, but Thomas is taking the safe route.

“Let’s normalize ‘No handshaking, no dapping’ when we see each other,” Thomas tweeted. “Just speaking only. This money pox sh*t is scary. Especially for people who got to go back home with their kids every day from being out in the field. Be careful everyone. This sh*t getting real.”

It’s unclear how the government plans on dealing with monkeypox or if the public would accept another set of restrictions, especially considering how some responded to the COVID-19 quarantine. Check out a few posts below.

Let’s normalize “No handshaking, no dapping” when we see each other. Just speaking only. This monkey pox shit is scary. Especially for people who got to go back home with their kids every day from being out in the field. Be careful everyone. This shit getting real.