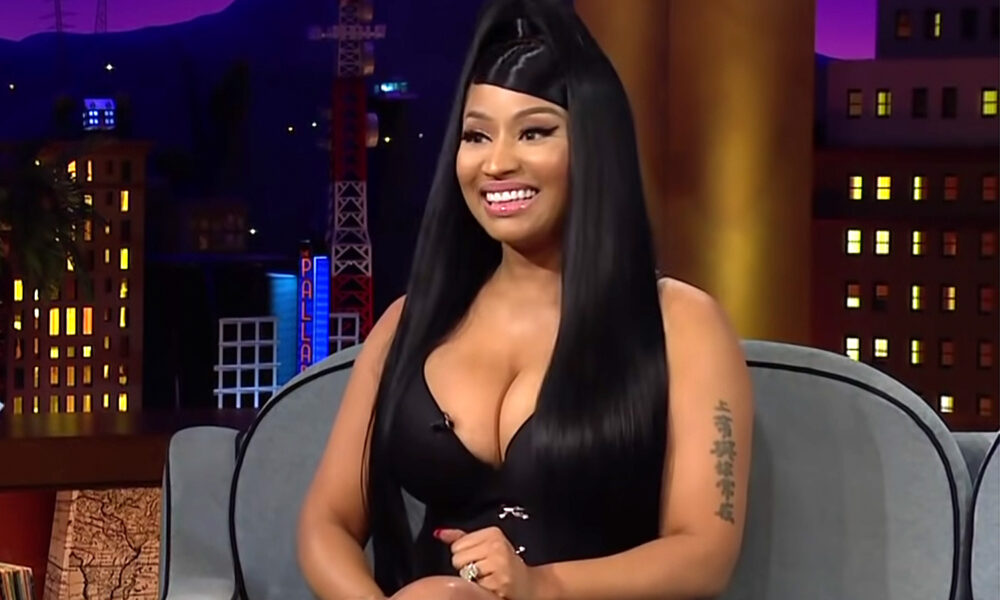 Charles Polevich, who pleaded guilty to the hit-and-run that killed Nicki’s father, will pay an additional $5,000 fine.

Charles Polevich, the hit-and-run driver that killed Nicki Minaj’s father Robert in February 2021, has been sentenced to a year behind bars. According to a TMZ report, his driver’s license will be suspended for six months and Polevich will have to pay a $5,000 fine.

The driver who killed Nicki Minaj’s father, Robert Maraj, in a hit-and-run was just sentenced to time behind bars. https://t.co/JkoUgIeGtI

The driver previously turned himself in and pleaded guilty to leaving the scene of the fatal crash and tampering with evidence. Robert Maraj’s widow, Carol harshly criticized the Nassau County District Attorney’s Office and Judge Howard Sturim’s decision to jail Polevich for no more than a year. Judge Sturim also presided over Wednesday’s sentencing. A representative of the Nassau County District Attorney’s Office explained that the office were at odds with Judge Sturim’s decision to withhold Polevich’s sentence to a single year, citing the “severity of the defendant’s conduct.” Robert Maraj, who was 64 years old at the time of his tragic death, was walking on the street when he was hit by Polevich. The driver initially fled the scene and reportedly tried to change his car’s appearance to avoid identification.     View this post on Instagram

Last May, on Robert Maraj’s birthday, Nicki Minaj posted a touching tribute to her late father on Instagram. “Happy Birthday Daddy,” she wrote. “Miss u so much. So much. So so much. Rest In Peace. Oh my God.”

Despite Nicki’s tragic loss over a year ago, we’re glad to see she is still showing strength and vision in her life and career. She recently teased her upcoming six-part docuseries, which she says will be “intimate, delicate, electrifying, [and] inspiring.”

Gucci Mane won’t be left out in the cold when his upcoming tour heads North of the border … Canada is allowing the rapper to ...