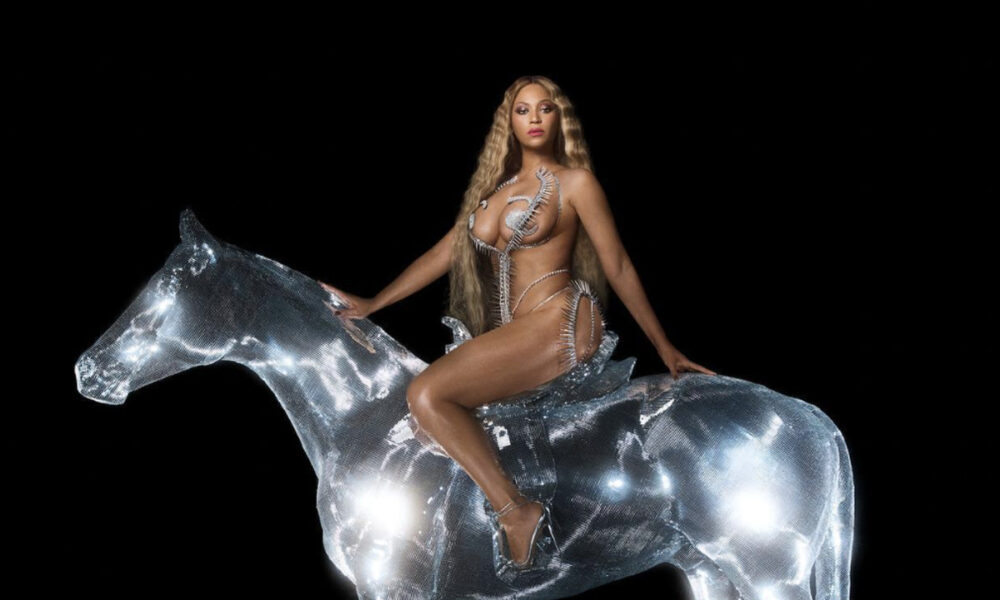 Khia, best known for her 2002 hit, “My Neck, My Back (Lick It),” slammed Beyoncé for her new album, Renaissance, labeling it “devil-worshipping music.” She also called the singer out for interpolating Kelis’ “Milkshake” for the track, “Energy.”

In the video, she calls out Beyoncé for “trying to put a spell on everybody in the world, including the children, with this tired ass album.” She adds, “We’ve been on lockdown for three damn years and this all you could come up with.”

From there, she brought up Kelis’ “stolen sample,” as she put it. “Energy” quickly became a topic of conversation after the release of Renaissance as Kelis came forward to call the track “theft” as she never received Beyoncé’s blessing to interpolate “Milkshake.”

“My mind is blown too because the level of disrespect and utter ignorance of all 3 parties involved is astounding,” Kelis wrote in a comment on Instagram. “I heard a bout this the same way everyone else did . Nothing is ever as it seems , some of the people in this business have no soul or integrity and they have everyone fooled.”

As of Tuesday, it appeared that Beyoncé had removed the use of “Milkshake” from the song.

Wake that ass up !! 🚧 It’s your favorite cous

12 men will stand trial following the $10 million jewelry heist that took place in 2016. It’s now been over five years since reality star Kim ...