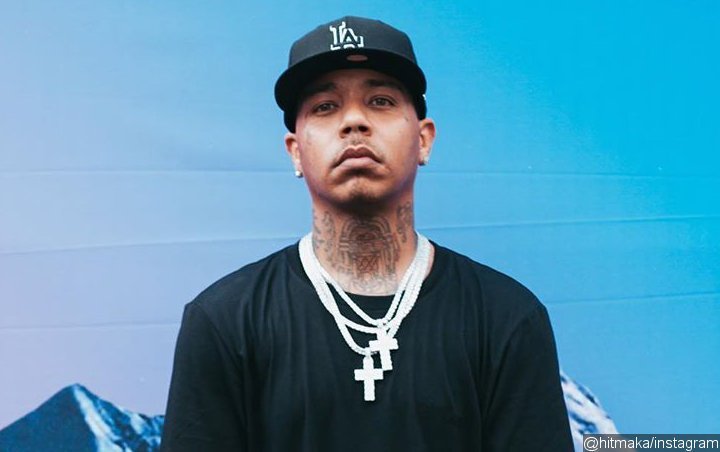 The internet is ripe with conversations about R&B thanks to Diddy, and not everyone is happy with how the mogul has initiated these discussions. Yesterday, Diddy emerged on Twitter to ask if R&B was dead, and later,  he hopped on Instagram Live to chat further. In an exchange with longtime friend Mary J. Blige, the singer stated that R&B is alive and thriving, however, it is often repackaged and given another title when artists like Justin Timberlake or Adele enter the conversation.Diddy also argued with Timbaland as they disagreed about the genre, and all of these interactions have prompted artists and producers to come forward with their takes.     View this post on Instagram

Hitmaka didn’t appreciate Diddy implying R&B was dead, so he fired off a message about the Bad Boy icon.

He wrote, “@chrisbrownofficial @hermusicofficial @jazminesullivan @official__tink @jheneaiko @usher @jeremih @brysontiller @tydollasign @sza @summerwalker @dvsn @silksonic & MANY MORE! I feel u tho whatever to make the single go #1… is ‘Gotta move on’ bringing R&B back 2 life?
#Respectfully.”     View this post on Instagram