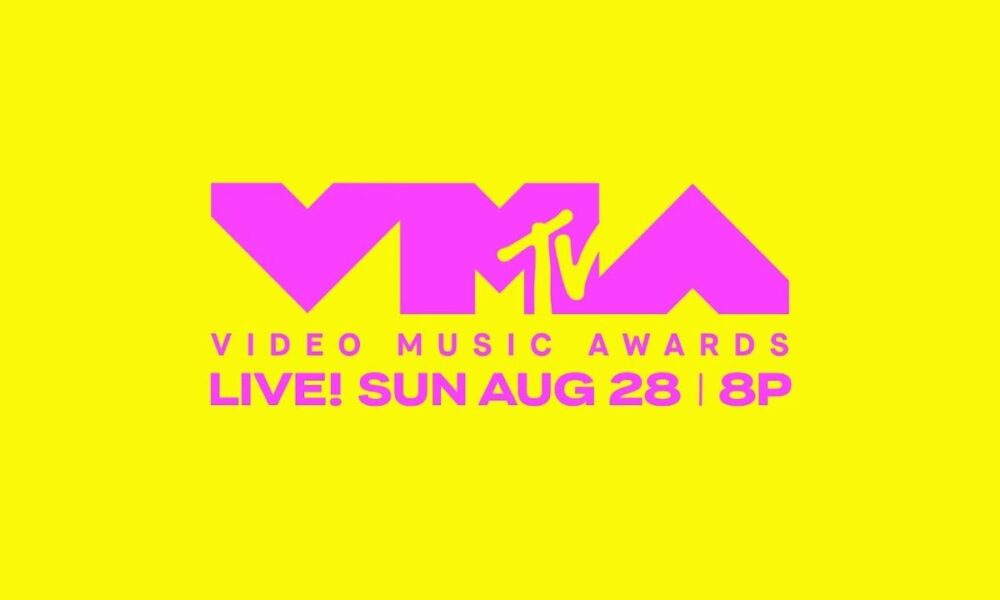 The VMAs are switching up the usual formula and having Nicki Minaj, LL Cool J, and Jack Harlow host this year’s event.

MTV has confirmed that they will be changing the traditional hosting format for the upcoming Video Music Awards by having Nicki Minaj, LL Cool J, and Jack Harlow take charge at the ceremony. Prior hosts for the event have included Doja Cat, Keke Palmer, Sebastian Maniscalco, and more.

In a statement shared on Thursday, MTV announced they’d be “taking a more innovative and unique approach to the traditional ‘host’ gig seen in previous years.”

Both Harlow and Minaj are nominated for awards at the upcoming event. Harlow, Kendrick Lamar, and Lil Nas X are tied for the most nominations with seven, while Doja Cat and Harry Styles have both notched six. Billie Eilish, Drake, Dua Lipa, Ed Sheeran, Taylor Swift, and the Weeknd all follow behind with five.

Minaj, whose also expected to perform, will be the recipient of the highly-coveted Video Vanguard Award. Previous winners of the award include Elton John, Madonna, David Bowie, and Jennifer Lopez. Minaj is also up for the “Best Hip-Hop Video” category for her collaboration with Lil Baby, “Do We Have A Problem?”

In addition to Minaj and Harlow, Lizzo, Måneskin, Blackpink, Anitta, J Balvin, Marshmello x Khalid and Panic! at the Disco are all expected to perform. The VMAs are scheduled to air live from the Prudential Center on Sunday, August 28 at 8:00 PM ET.