R. Kelly’s Daughter Lost Record Deals Because Of His Reputation 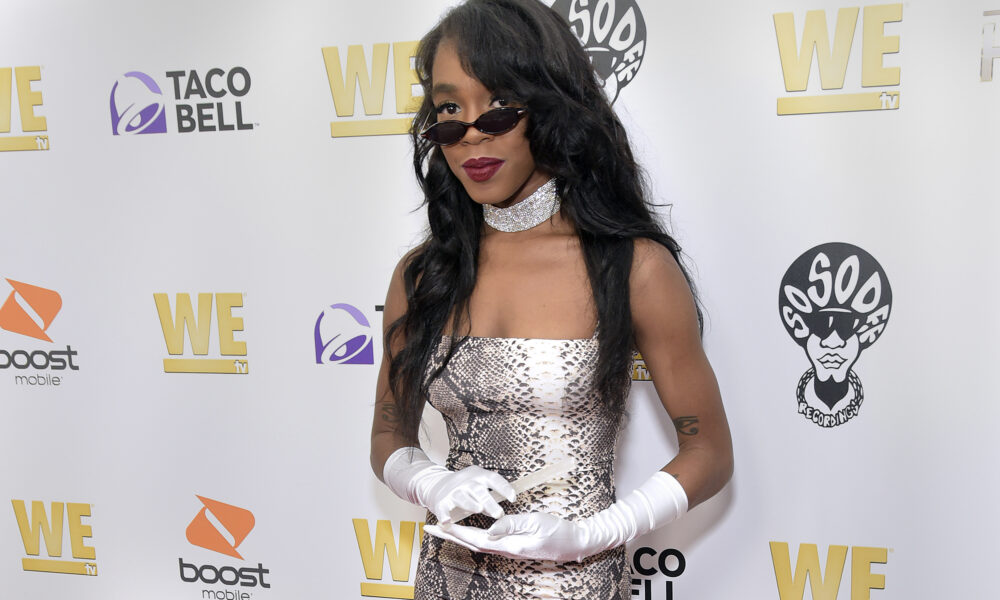 Joann says she’s been turned down numerous times because of her father.

R. Kelly‘s alleged actions have managed to affect the lives of many people. From his friends and family to his fans, thousands have been made aware of the damage he’s reportedly done to those in his life. While a lot of women have told their stories in the past, one person has decided to speak on her experience– his daughter.

Joann Kelly sat down with her mother, Drea Kelly, to do an interview with Majic 107.5, an Atlanta radio station. During their talk, she explained how hard it has been to establish her own identity. “A lot of people don’t know,” she stated, “I do music, I do visual arts– I went to school for it.” She explained that her talents are often overlooked because of who her parents are.

Joann later revealed that she had lost out on opportunities simply because of her last name. “From 13 up until 24 I’ve been trying to get into the music business,” she admitted. She even recalled a time that she flew to Los Angeles and was prepared to sign the paperwork but the opportunity was seized once someone found out who she was.

When asked how many times she’d been in that predicament, Joann replied, “A good amount.”

Watch the entire interview below.

The woman Remy Ma allegedly punched at a concert in NYC wants the venue and police to preserve surveillance footage of the incident … a ...