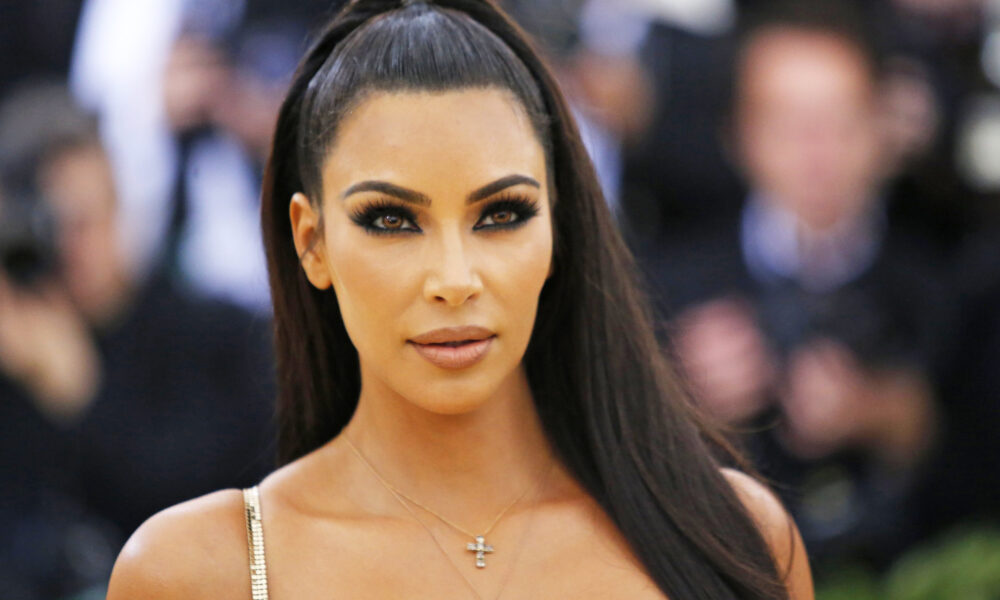 Kim Kardashian’s day out with her son likely did not go as planned for the SKIMS founder. The mother brought her little boy, Saint West, to the Los Angeles Rams this past Sunday (October 9). However, their peaceful enjoyment of the game was cut short when the two were featured on the Jumbotron.

Instead of the cheers and applause that a random fan named Steve received, the socialite and her son were subject to a choir of boos. This was not Kardashian’s first time being exposed to hate from a group of strangers and the reality star seemed unfazed, going as far as to blow a kiss to the booing audience.

While followers of the pop culture personality are wondering what exactly caused this distasteful outburst, there doesn’t seem to be a clear consensus. The Rams fans may have already been agitated, as their defending super bowl champs were on their way to a bitter 22-10 loss at the hands of the Dallas Cowboys. Or perhaps this had something to do with ex-husband Kanye West’s recent outbursts on social media.

Regardless, being a celebrity, even a recently booed one, has its perks. Kardashian and her posse received VIP treatment from the Rams organization, and videos on social media show her eldest son down on the field getting hands-on time with the team’s Vince Lombardi championship trophy. The outburst at the SoFi Stadium quickly circulated on every social media platform from Twitter to TikTok. Videos highlighting the booing have received hundreds of thousands of views and have prompted content creators to defend the 41-year-old mother of four. @Jessthereporter was one such creator, saying she was tired of people being “little haters”.

It’s now being reported that he died without a will. His estimated net worth of $26 million currently has no heirs and is causing trouble ...