Details On Takeoff’s Death Are Beginning To Surface! 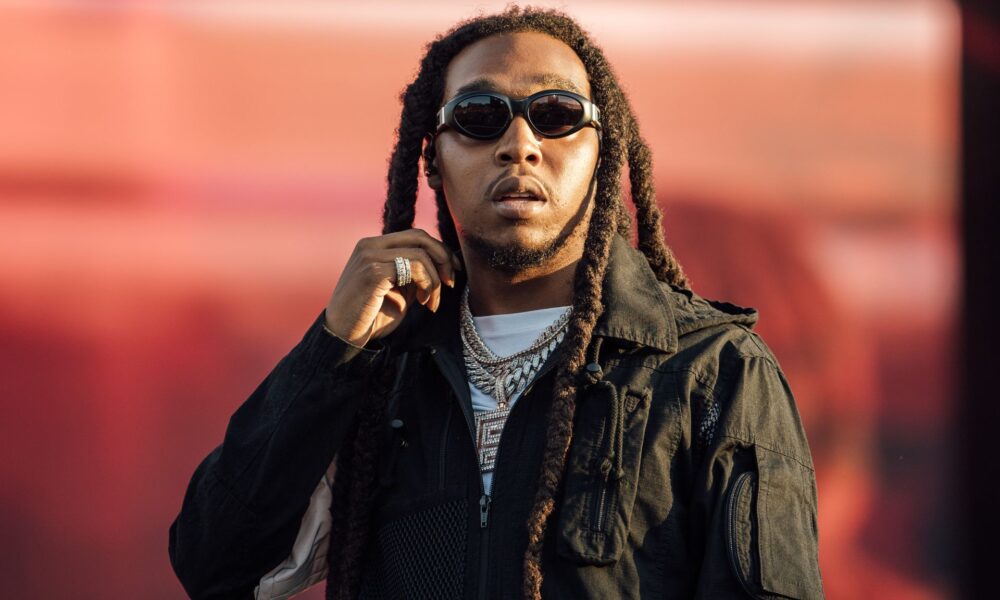 According to TMZ, the late rapper suffered several injuries after being shot “multiple times.” The medical examiner reportedly listed Takeoff’s cause of death as “penetrating gunshot wounds of head and torso into arm.”

Houston police held a press conference yesterday and asked for the public’s help in finding out who pulled the trigger. TMZ reported that police advised them that they do have a person of interest.

A representative for Migos stated: “Senseless violence and a stray bullet has taken another life from this world and we are devastated.”

Blac Chynajust took another L after accusing the judge in her fierce legal battle with the Kardashians of harboring an extreme bias against her … ...