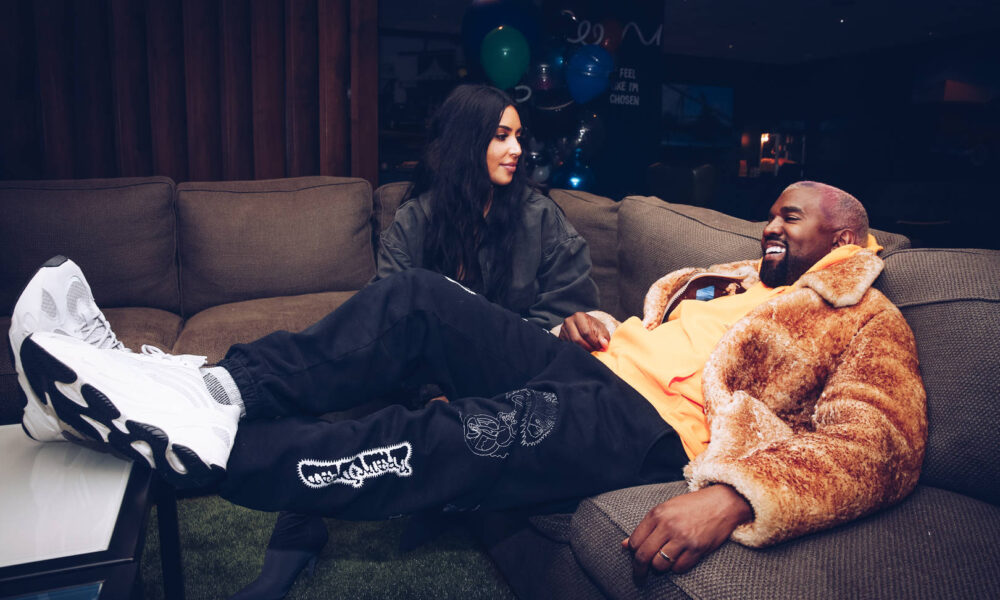 Kanye West says that his last lawyer, Bob Cohen, warned him that his antisemitic comments could cause him to lose custody of his children. The Donda rapper is currently locked in a legal battle with his ex-wife, Kim Kardashian, following their divorce.

“On my last and final meeting with Bob Cohen, he told me ‘if I keep up antisemitic rhetoric you’ll loose [sic] custody of your children,’” Ye wrote on Parler, after his Instagram account was restricted for 30 days.

He continued, according to AllHipHop: “So let me get this straight If I complain about Jewish business practices it’s considered antisemitic. So, my custody lawyer was basically telling me if you complain about getting done wrong in business you will loose [sic] custody of your children, and this was the guy on my side.”

Cohen, who is Jewish, had represented Ye through numerous antisemitic remarks until he vowed to go “death con 3 on JEWISH PEOPLE,” which was the final straw. Cohen dropped him as a client shortly afterward. West is currently being represented by attorney Nick Salick.

The producer shared a sweet selfie of him and his boo, accompanied by a very naughty caption. “She really d*ck whipped ??,” he wrote, in case ...