Antonio Brown Posts Video Of Getting Head On Snapchat 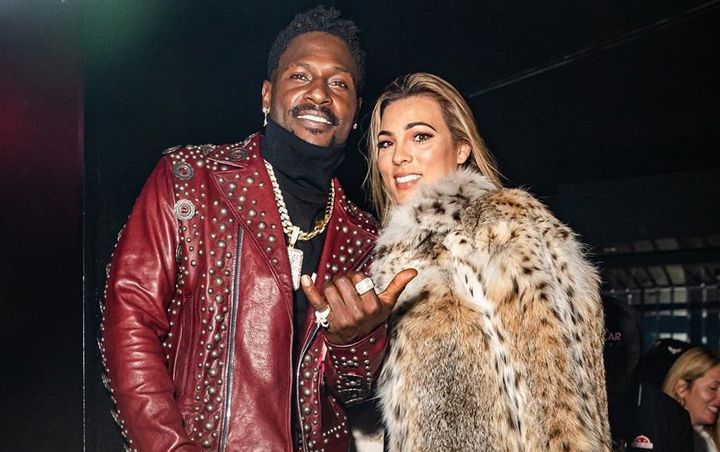 Recently, however, Brown went a bit bolder with his pornographic content. This morning, AB is trending, and it is because his private parts were front and center on Snapchat. We cannot post the photo here, although you can easily find it by searching for his name on Twitter.

Interestingly, the image also shows a woman performing oral sex on him. It is has been revealed that the woman in question is Chelsie Kyriss, the mother of his children. In fact, she has released a statement on the matter. “I have reported his page and all pictures,” Chelsie said, according to TMZ. “Unfortunately Snapchat is allowing him to repost. I am very sorry for any of your kids that follow him and used to look at him as a role model. I do not condone these actions as you are aware I have kids in involved as well.”

What are your thoughts of AB’s recent actions?

THE RACE” IS SADLY OVER FOR THE YOUNG RAPPER