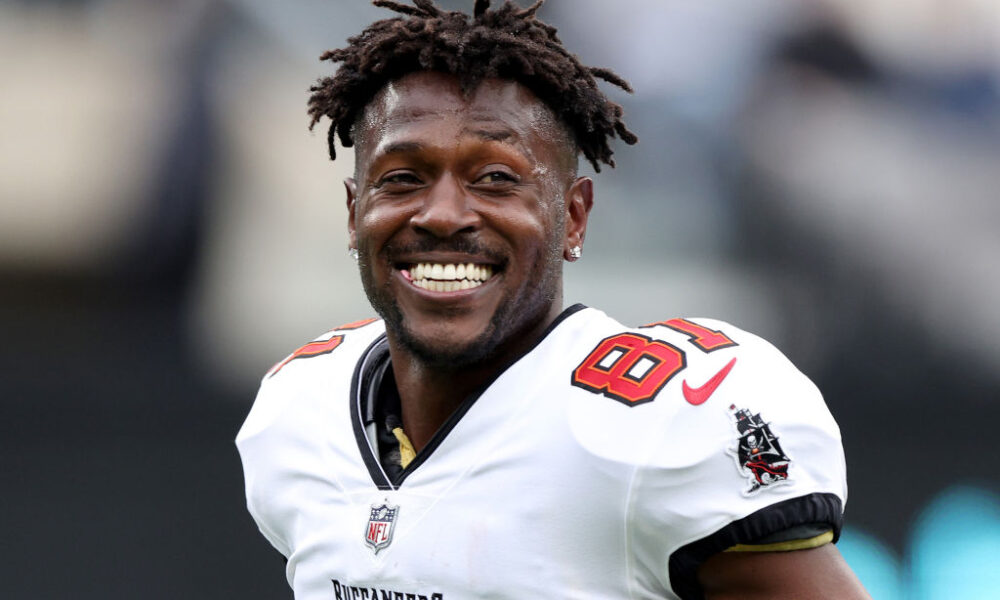 Antonio Brown says the Buccaneers let him down after sharing his text message log with Coach Bruce Arians.

Antonio Brown’s future in the National Football League is presently unknown after the wide receiver threw his jersey into the crowd during Sunday night’s game and stormed off the field, quitting the team. In the days since his outburst, AB explained that he had an ankle injury and when he refused to enter the game because of it, his coaches got angry and kicked him off the team.

Backing up his story, Brown shared his text messages with Bruce Arians on Thursday morning (January 6) and said that the team let him down and “mishandled” his situation.

In the text messages, Coach BA told Antonio Brown on December 30 to make sure he was ready to go for their practice the following night. “We ARE NOT resting for the playoffs,” said Arians.

AB respectfully replied that he wants to help the team and be available but clarified that he was having trouble getting back to 100%, sharing a photo of a trainer working on his ankle.

“Come see me in the morning,” said Arians in response. “We’ll talk it out. Definitely want you with us in case you’re ready.”

Choosing his health over a paycheck, Brown went on to say his teammates were always supportive — especially Tom Brady — but the team didn’t treat him as a priority, rushing him back onto the field.

“Don’t get it twisted. My brothers have been good to me. From Tom to practice squad, we were a top-level unit,” he tweeted. “They have been good to me and knew nothing about my talks with coach last week. The team mishandled this situation. They let me down and, more importantly, my teammates.”

Check out AB’s recent posts below.

It’s been an interesting few weeks for Kim Kardashian and her exes. Earlier this month, Ray J blasted the reality star and her mom, Kris Jenner, for allegedly ...