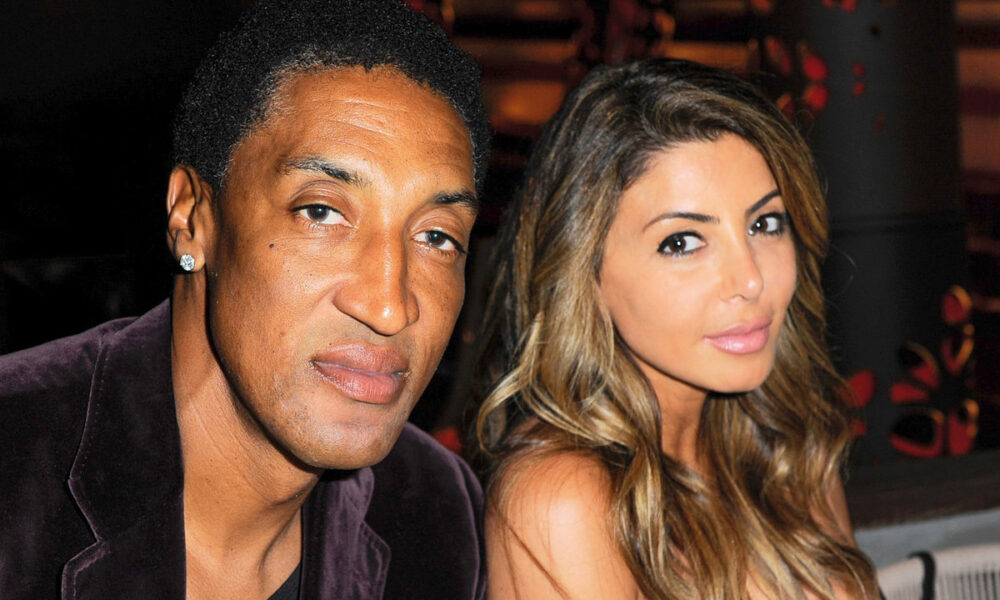 The pair are officially single, but Larsa has been living the single life for years.

Their marriage has been over for some time, but Scottie Pippen and Larsa Pippen are reportedly officially divorced. Celebrities have been closing out 2021 and ushering in 2022 with divorce: Dr. Dre and Nicole Young, Sterling Shepard and Chanel Iman, Meagan Good and DeVon Franklin, Kanye West and Kim Kardashan, Stevie J and Faith Evans, Safaree Samuels and Erica Mena…just to name a few.

It was three years ago that NBA icon Scottie Pippen and wife Larsa called it quits once again on their marriage, and Us Weekly reports that their divorce has been finalized after years of back and forth.

Larsa has continued to make headlines over her controversial dating choices, including a romance with Future and NBA baller Malik Beasley. The latter was said to have been married but separated when he sparked a romance with Larsa, who is over 20 years her junior. Us Weekly reports that Larsa and Scottie’s lawyers attended a virtual hearing where they ironed out any final discussions.

Attorney David J. Glass told the outlet in a statement, “I can confirm that Scottie and Larsa Pippen are now divorced, and that the divorce was finalized on December 15, 2021. All issues were resolved amicably. The parties are now focusing successfully co-parenting their remaining minor children.” They share four children and were together for nearly two decades.

Although the former couple initially separated in 2016, they got back together before filing for divorce in 2018. The terms of their divorce are unknown.

Hopefully now he can finally get some rest.