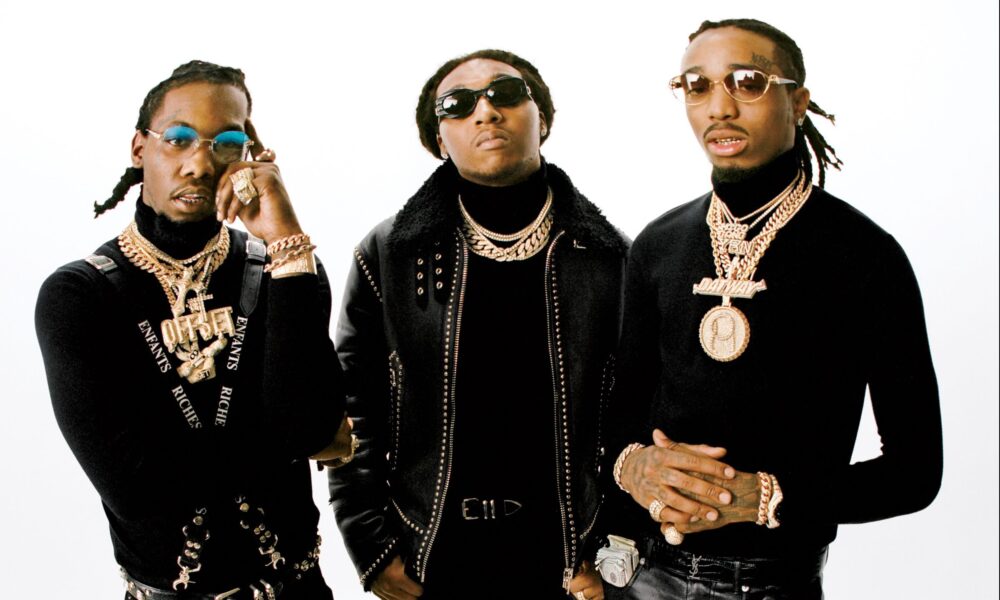 Takeoff, one-third of Migos, is dead after an early morning shooting in Houston … TMZ Hip Hop has confirmed.

Law enforcement sources, and multiple witnesses, tell us the fatal incident went down shortly after 2:30 AM … that’s when cops got the call for a man shot at a bowling alley called 810 Billiards & Bowling Houston. It’s been reported Takeoff and Quavo were there playing dice when an altercation broke out and that’s when someone opened fire, shooting Takeoff … either in the head or near his head. He was pronounced dead on the scene.

Rihanna says she rejected Super Bowl halftime performance because of Colin Kaepernick: ‘I couldn’t be a sellout’

Colin Kaepernick gives a shout out to Rihanna for her show of solidarity in boycotting the Super Bowl.