Wack 100 Accuses 21 Savage Of Being An Informant 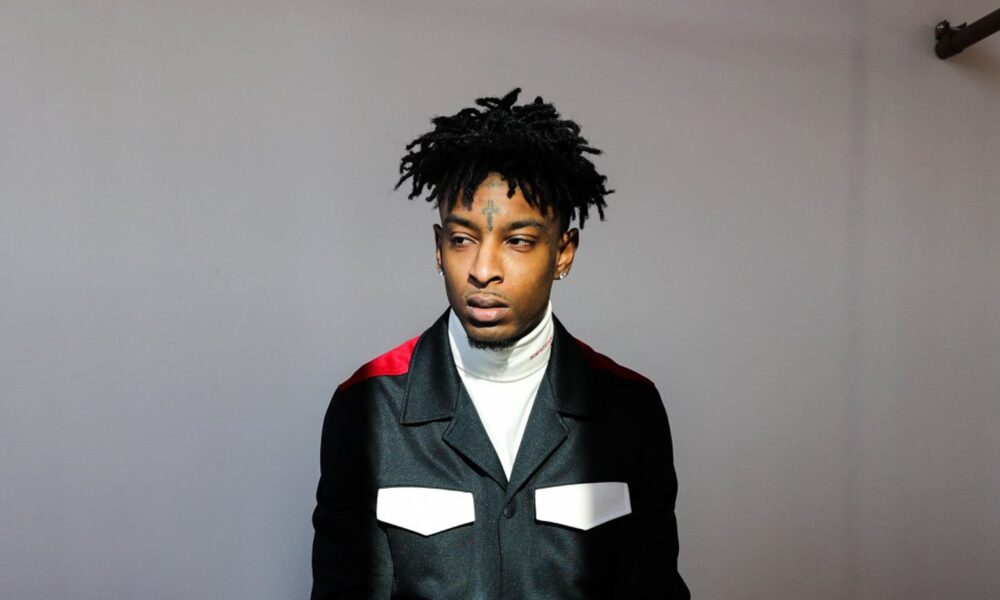 This is a tension that has been brewing for some time, but Wack 100 is reigniting his beef with 21 Savage. The music manager never shies away from calling out his industry peers, regardless of the pushback he may receive. Wack’s name is synonymous with controversy in recent months, especially as his Clubhouse chat room has often hosted rappers engaging in heated confrontations.

21 Savage has often been a target of Wack 100, someone who seems bent on uncovering alleged information about the rapper. Savage has been battling it out in court over his right to stay in the U.S., but Wack believes that the hitmaker is an informant.

It is unclear what led to this latest round of social media posts, but earlier today (October 13), Wack returned with a vengeance. He uploaded several images related to 21 Savage, once again accusing the rapper of working with the authorities behind the scenes. There was even a photo of 21 at Slutwalk from when he dated Amber Rose all those years ago.

“21 Savage has not been to court since 2019,” Wack wrote in a post. “We just concluded he’s enrolled in the U Visa program which requires u to co-operate with the law. 3838 was the informant that informed on him.”

He went on to detail his findings in another post that shows a screenshot of an article with a woman publicly known as “3838.” We’re sure he’ll be addressing this in full detail on Clubhouse at some point or another, but you can read through Wack 100’s posts in the meantime below.     View this post on Instagram

MIKE TYSON QUESTIONS WHY HIS CHILDREN “DON’T LIKE BLACK KIDS”

Mike Tyson reveals family discussions about race in an interview with T.I. for his ExpediTIously podcast. During their discussion, Tyson revealed that his children are ...